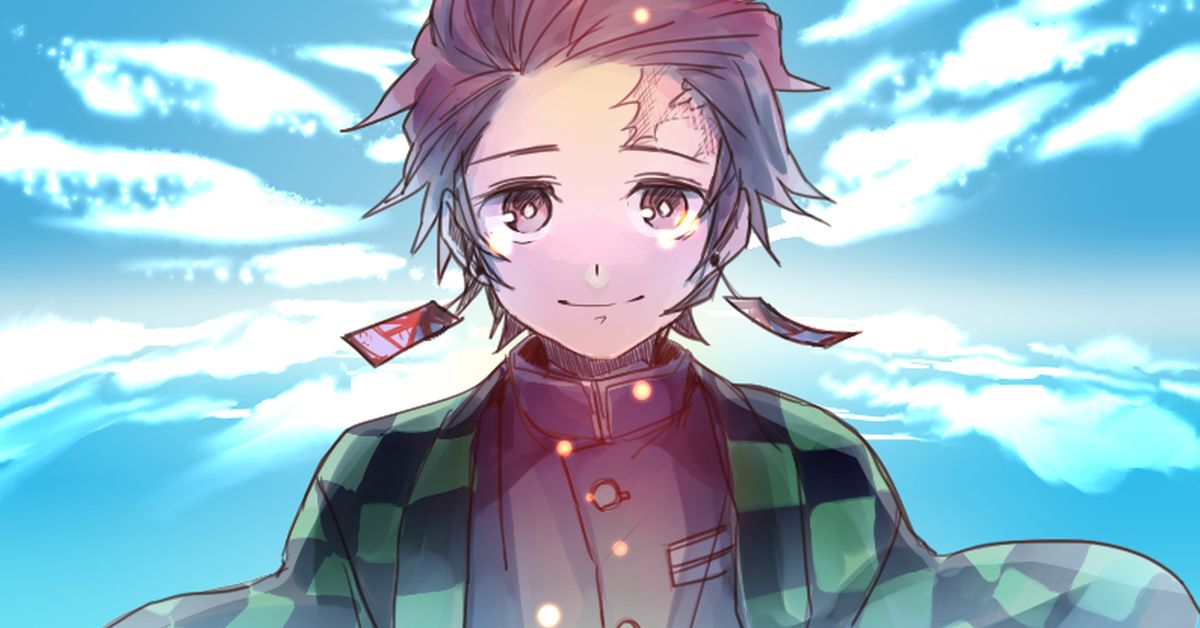 The manga series Kimetsu no Yaiba (Demon Slayer) is currently running in the weekly Shonen Jump and the anime series started airing in April. The story revolves around a boy named Tanjiro Kamado. He decided to join the Demon Slayer Corps which specializes in exterminating demons in order to avenge his family, who was killed by a demon, and to help her sister Nezuko, who was changed into a demon but still retains the heart of a human, become a human again. The series follows the battles Kamado has to face along with his comrades for the sake of protecting humans from the threat that demons pose.