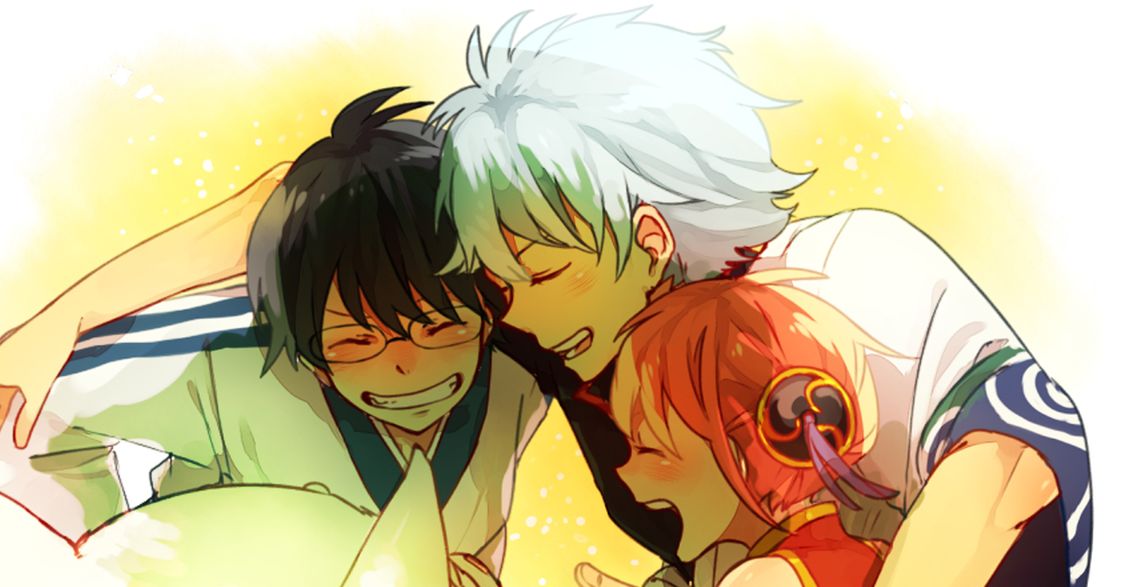 Invaded by aliens called the Amanto in the late Edo period, the Edo Shogunate is forced to open their doors to these aliens. The samurai, who have been fighting against these foreigners for the sake of their country, must let go of their swords when the sword prohibition law is enacted and as a result, their power continues to dwindle... Gintama is an action story that revolves around the Yorozuya (Odd Jobs) trio, which consists of Gintoki Sakata, Shinpachi Shimura, and Kagura, that takes place in the Edo period of this parallel universe.

This time we are featuring Gintama fanart to commemorate the completion of Gintama. These illustrations have been drawn with the love that fans have for Gintama, so please view them while remembering the days when Gintama made you laugh out loud and moved your heart!