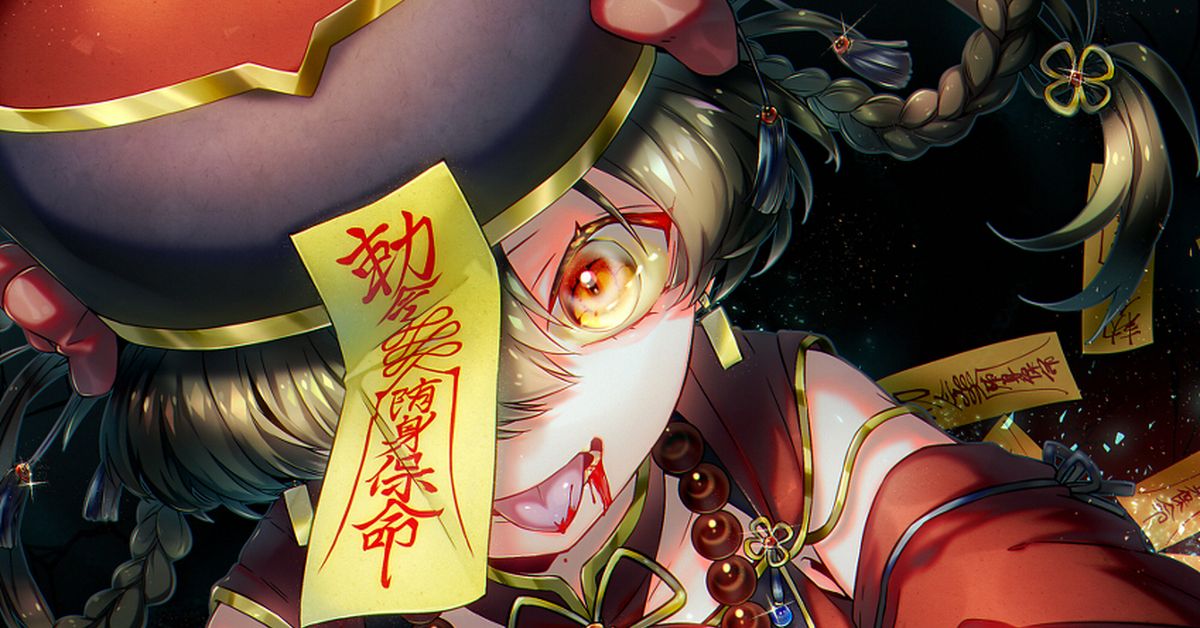 The jiangshi is a specter introduced from China. Originally a dead corpse that has been buried, its joints are said to not move very well resulting in it hopping around to move rather than walking. Though ghastly in appearance, the hopping makes it a little cute, right?