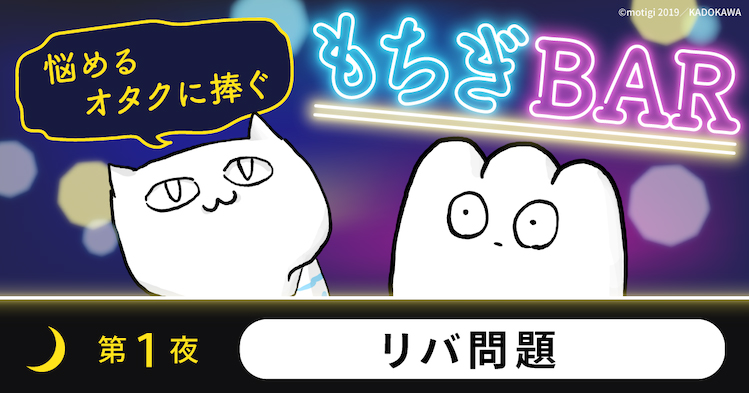 Hello there, this is motigi, your favorite gay from "Kita Hanshu Ichi Utsukushii"!

Soon, my comic will we released all over the Country, although it's mostly a collection of sad, perverted stories...

On the 9th of August, all of my fooleries will spread out throughout Japan, I can't wait!

Anyways, let's get into the mail I received today.

I noticed that the female otaku community doesn't enjoy Switching works (works where top and bottom roles are reversed). How do you feel about it?

Anyways, I do have my favorite actor and when they switch positions (for example a bottom that tops from time to time) I feel like I switch too: from perv mode to support mode as I find myself encouraging them in this new challenge, like I was in charge of them.

I'm not saying I don't like it when it happens, though.

Finally, I would say I have never had a problem with a top offering to bottom. When the occasion rises I am more like: "Oh, so you can do that too...". May it be that I am more of the "versatile" type? I never gave it much of a thought.

Even so, there surely is a large number of people that react negatively to versatile people (in the gay community, being "versatile" means to be able to both top and bottom) saying that they feel disappointed and betrayed from the looks of such person. I also heard many people complaining about how heartbreaking it is to find out that a stereotypical cool-looking dude is in fact a bottom. I think they may have a problem with accepting a reality different from the one they perceive, and I think I can undes\rstand their point of view.

It's definitely a delicate topic, this one of the idea/dream versus reality. Basing your guess only on your ideas would indeed lead to a point of not respecting someone else's opinions and personality.

I mean, we can all agree that it is not acceptable to say things like: "I want you to keep your hair short because that's the way I like you."

Anyways, were we even talking about that? Oh yeah, the Switching Yaoi.

Think about it, don't you feel that the official version of things is in most cases the right one? And this applies to anything.

I also believe that anyone can then express their hopes and desires about such versions. Someone my even say that the official version is nothing but the interpretation of a sinlge person, to begin with.

Also, if the work in question was not a Yaoi, then you wouldn't have an official version of the sexual roles of the characters, right? So in these cases, do we take as "right" the most popular interpretation? (I am talking about the interpretation given by the Yaoi community. Because I don't feel like there would be a right way of interpreting the roles in a title that wasn't a Yaoi.)

If you think about it that way, you can easily understand why people enjoy writing fanfictions and expressing their love and hopes for the character by trying to mold it themselves. It's like everybody had their own interpretation of Buddha and wanted him to descend to Earth for each own's sake. Everybody feels some kind of pride in their own way of viewing the character.

So, for versatile people, I think they feel like "this is what I feel is good for me now" and choose to walk a path different from the one that may be the official or "right" one, by sculpting their own Buddha statue. (I'm not trying to praise how "superior" they are, I'm only saying they're doing an admirable choice by being true to themselves.)

Don't otaku want other people to come and worship it, as well?

So do it, build your own Buddha statue and put it in your temple so that everybody sharing the same credo shall come and worship it. You'll see that people who give the same matter a different interpretation will acknowledge you and simply avoid coming to your temple. To be honest, I think this way of thinking should be applied to all genres, and not only to Switching Yaoi and such.

Look at me now, I think on such a large scale that I almost got the otaku community and Buddhism mixed.

Sorry for the impoliteness~

Finally, there may be versatile people or guys with a stronger preference, but the common trait is that we all just want to love and praise our heroes, may our ways of doing so be different. I think that we should let each other be, by not interfering.

It works like that even for gay bars. Customers like to chit chat about the owner's taste in men and give their own interpretation to it by making their assumptions.

There is no need for customers with different backgrounds to talk to each other. In the same way, everybody chooses his own way to relate to the owner and everybody is okay with it.

By the way, most of my life I have been the masochistic stereotype of gay, the one everyone makes fun of.

To be honest, that was quite sad, so I believe it's better to keep things a little blurry sometimes. Yes.

That's all about it, really. So about your question regarding the Switching works, always keep in mind that people are different, and so are the ways they will interpret things, but it's okay because nobody ever said there are a right and a wrong answer to these things. 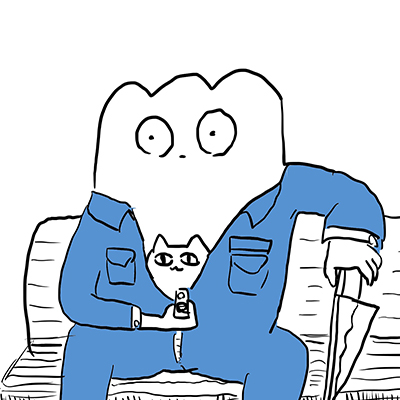 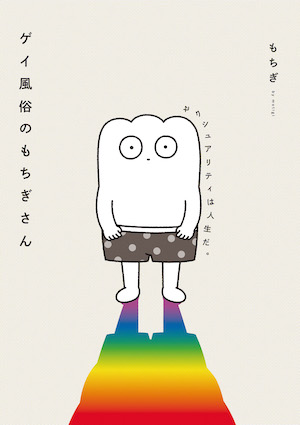 >>Read it on pixiv comic