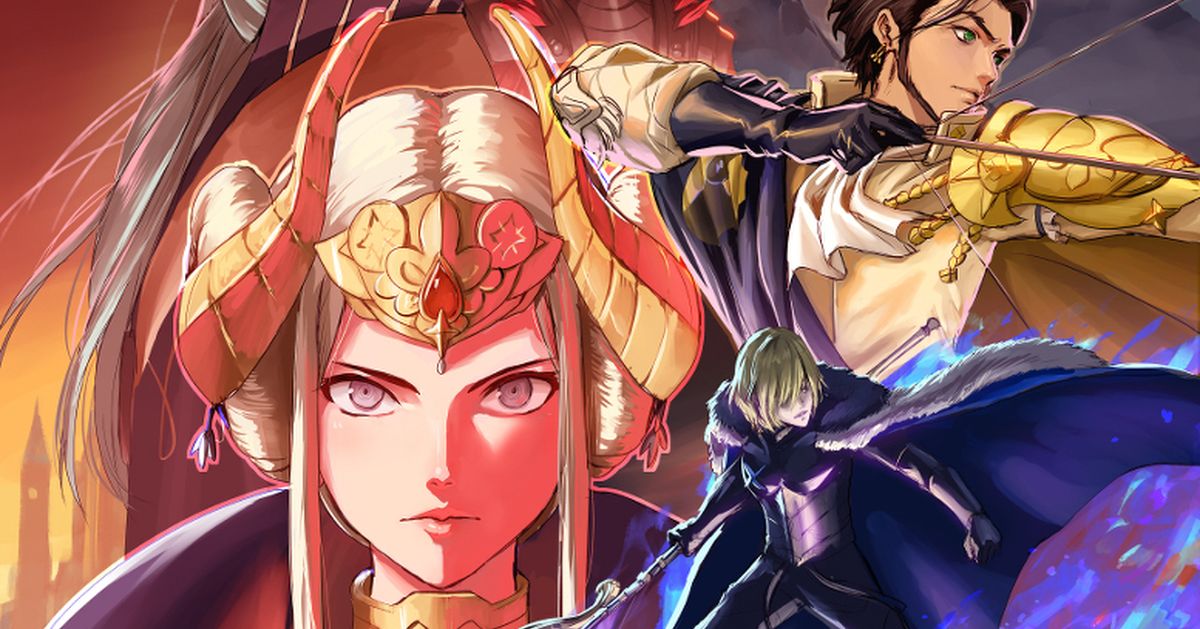 Fire Emblem: Three Houses was released on July 26, 2019, and it's the 17th work of the Fire Emblem series. The story follows the protagonist who became a teacher at a military school where they interact with students of three school houses. The profound story has received a great response and the game has become a hot topic on the Internet.