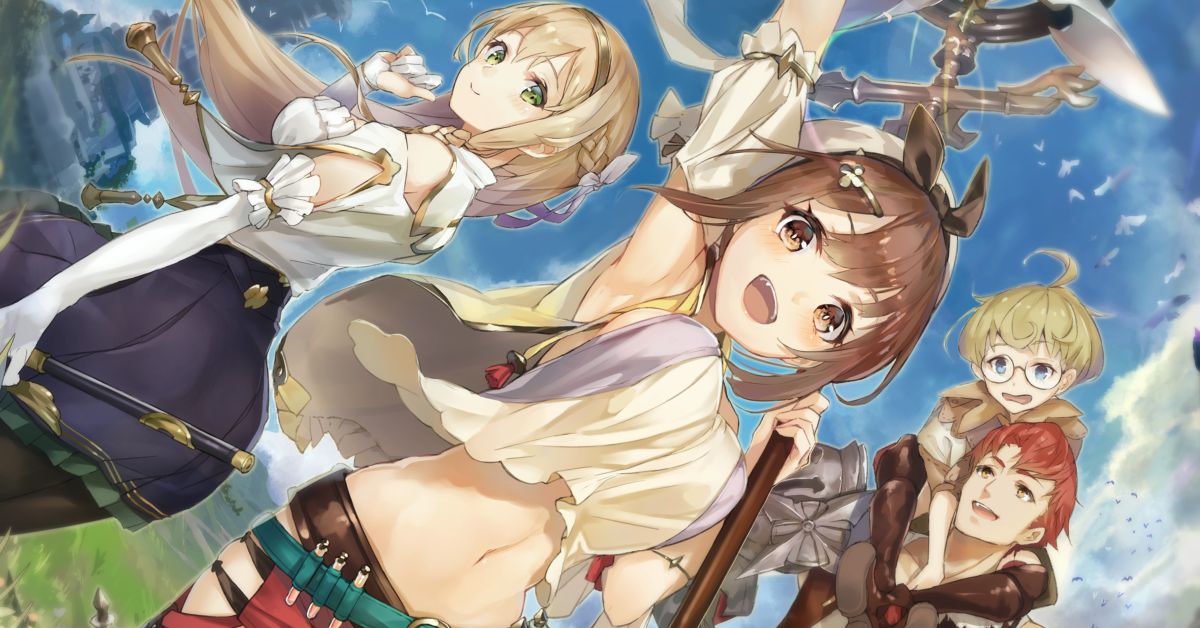 The Atelier series has come it its 20th anniversary with the release of Atelier Ryza on September 26th 2019. A fantastic story that sees the protagonist Ryza shift from a boring everyday life to become the adept of an alchemist, spending an unforgettable summer! From its release, this title has been acclaimed for the beautiful characters' design, and you can find many works on pixiv tagged with its title as well!