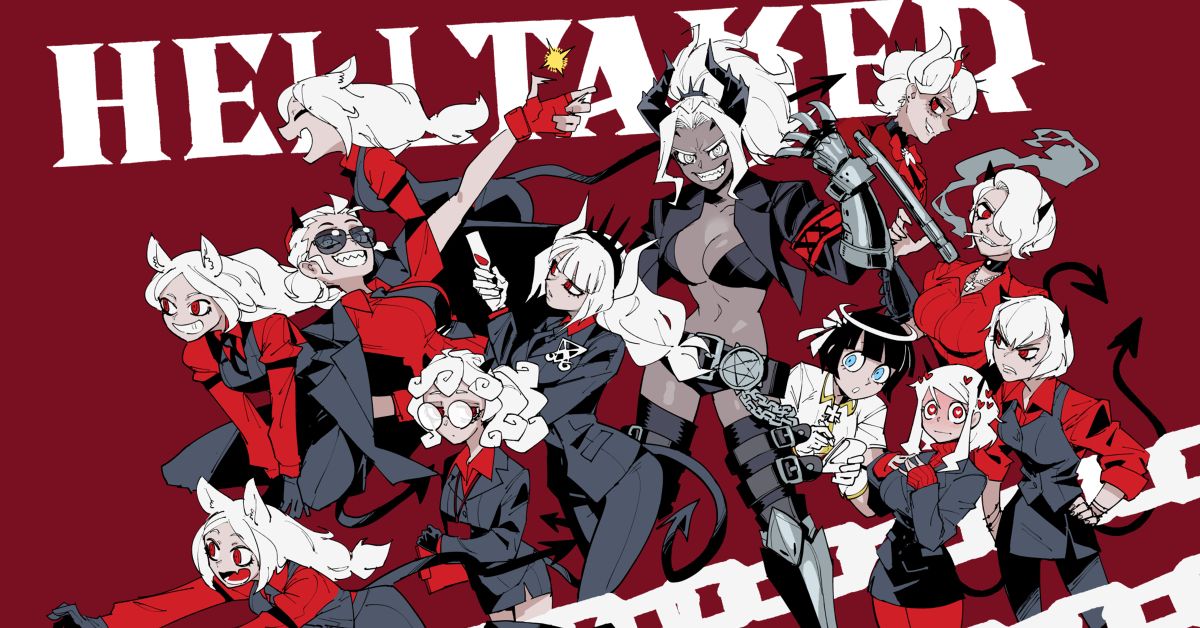 Have you heard of Helltaker, the new free-to-play Steam game that's exploded in popularity? In this puzzle game created by Polish designer Łukasz Piskorz, also known as vanripperart, you have to move obstacles around a map to reach your goal within a limited number of turns. The sexy demon girls you meet at the end of each stage are a huge draw. There's no Japanese version available.... officially. But the professional game translator Kagerou 01 Gata has kindly volunteered their time to create a Japanese translation. This game quickly stole the number one spot in pixiv's search ranking for male users, and there seem to be no bounds to the fans' imagination.

This time we're featuring fanart from Helltaker. Which demon girl do you like best? Enjoy.