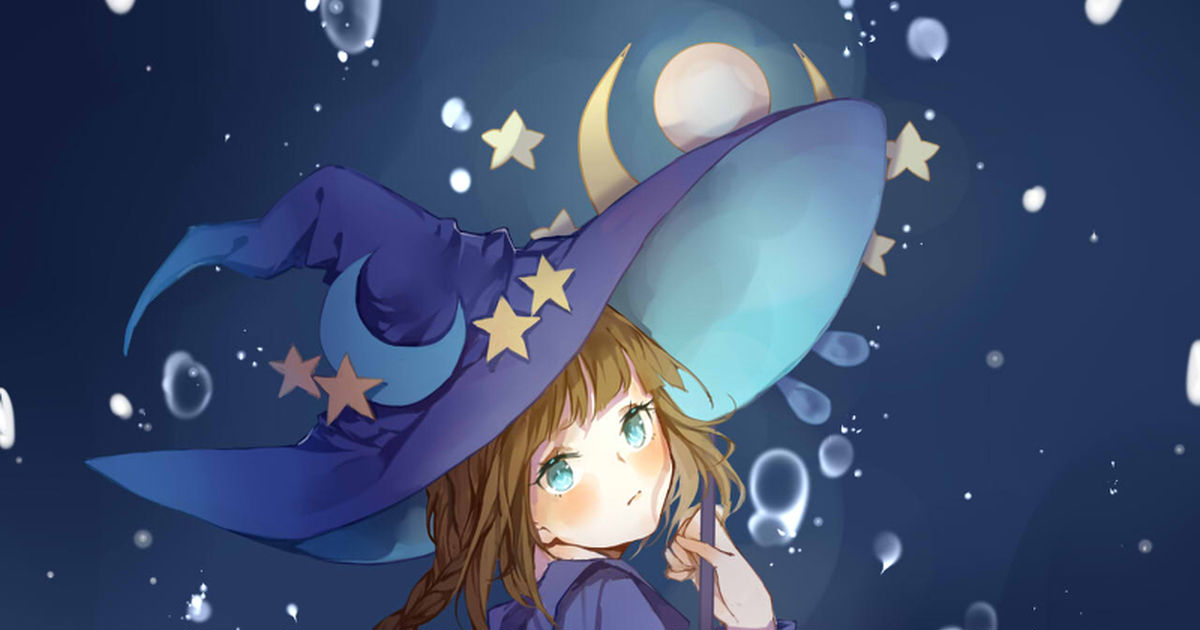 A clear blue sea under a beautiful blue sky. After a long departure, the sea witch Wadanohara travels back home with her familiars... Wadanohara and the Great Blue Sea is a free game created by Mogeko/Deep Sea Prisoner in 2013. The story is about Wadanohara, a sea witch, whose ex-familiar (named Samekichi) warns her that she should leave the sea. The game features multiple endings and is an RPG that shows a deep love for the sea. The story is not only written in Japanese but has since also been translated into English, Chinese, Spanish, and other languages. Today, the creator of the game, Deep Sea Prisoner, is having their work drawn into a comic and serialized in Gene pixiv! To celebrate that, check out these mysterious characters and this beautiful world!

Read the creator's work as a comic through Gene pixiv! Even if you haven't played the game before, you can download it from the official website. ・Gene pixiv: Wadanohara and the Great Blue Sea Comic ・Wadanohara and the Great Blue Sea (Free Game) ・pixiv tag: 大海原と大海原 ・pixiv Encyclopedia (Japanese): 大海原と大海原 Don't miss out on this amazing, beautiful, and mysterious game!