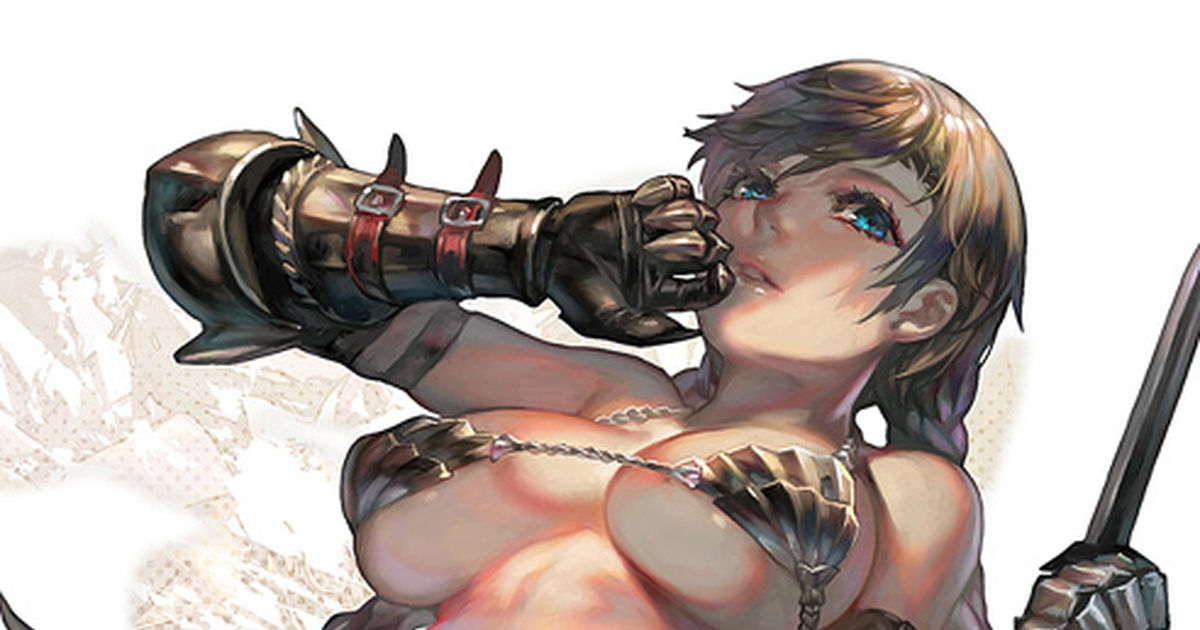 In RPGs and fantasy novels, there's an item that female warriors and swordswomen often wear... it's sort of like a bikini yet it's ... armor. The bikini armor!! Sometimes it's called metal bikini. Even though it doesn't seem to protect as well as normal armor, women often go out into battle wearing these! It leaves them exposed yet still protects the most vital parts... well maybe not. It's sexy though! Check out these armors!