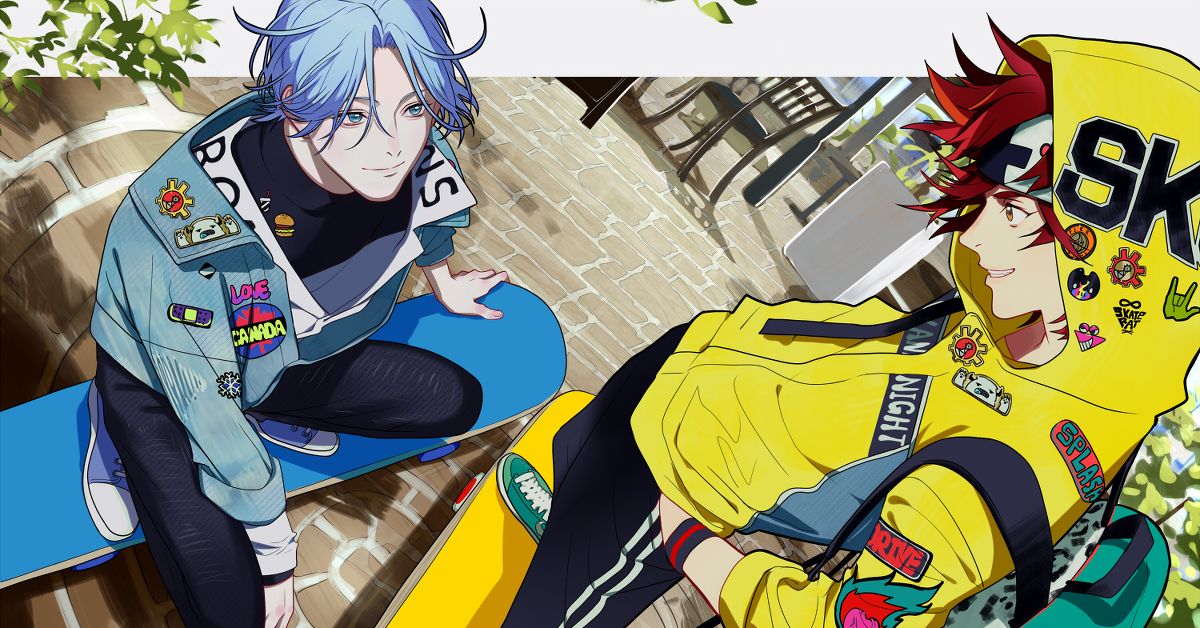 The original anime SK8 the Infinity started airing in Japan on January 9th, 2021. It’s gradually grown more and more popular on pixiv, with the fan-base primarily women. Reki Kyan is a high schooler who loves skateboarding. He drags along Langa Hasegawa, a returnee from Canada who is new to skateboarding. The two take part in a dangerous race, known as S, which happens in an abandoned mine. The ruthless competition, as well as all the quirky other skaters, make this a passionate story of youth.

This is a compilation of some of the SK8 the Infinity fan art that’s been posted to pixiv. Obviously, Reki and Langa are featured, but other skaters who participate in S are also featured. They include Miya Chinen, Hiromi Higa, the mysterious and masked Adam, and more! Do you have a favorite character yet?