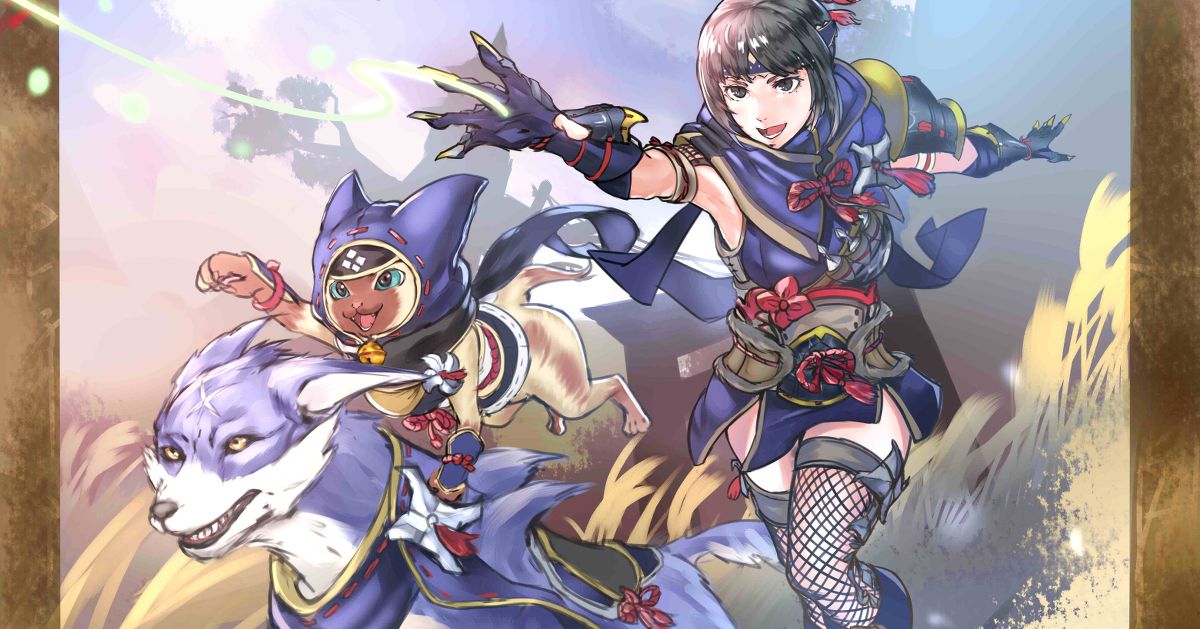 “Monster Hunter Rise”, the latest installment in the “Monster Hunter” franchise, was released on March 26th, 2021. Have you caught anything in this year’s open season?

The player starts in Kamura Village, which is in a Japan-inspired low fantasy world. You’ll have to handle a phenomenon known as “the Rampage”, in which you must face a large number of monsters. In addition to many well-known monsters, new ones featured include Magnamalo, Aknosom, and Great Izuchi. These monsters all have their own allure and require unique methods of hunting.

Feast your eyes on this compilation of “Monster Hunter Rise” fan art. Among those included are the Wyverian twins Hinoa and Minoto, Yomogi of the teahouse, Iori the Buddy Handler, Kagero, Master Utsushi, and plenty of other characters and monsters.