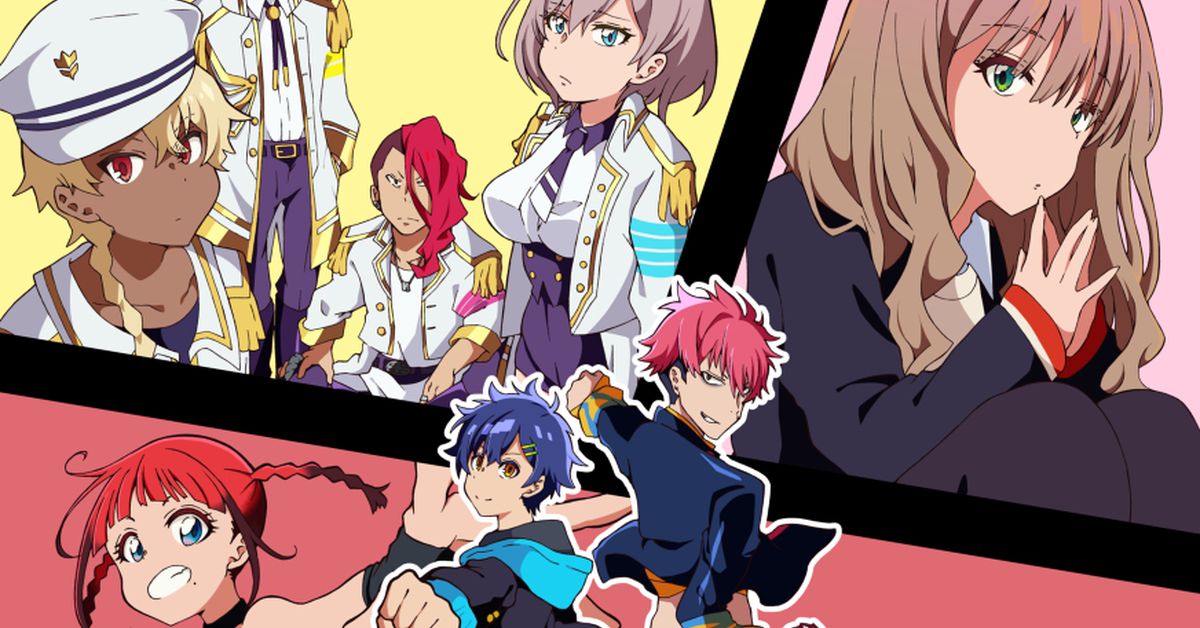 The “SSSS.Dynazenon” anime started airing on April 2nd, 2021. It follows the story of high school first year, Yomogi Asanaka. He meets a mysterious man who calls himself a Kaiju user. When a giant robot named Dynazenon shows up to battle a Kaiju, Yomogi’s classmates (Yume Minami, Koyomi Yamanaka, and Koyomi’s younger cousin Chise Asukagawa) also get wrapped up into things.

As the sequel to “SSSS.Gridman”, also by Studio Trigger, fans are excited to see just what new developments and world-building elements this new work will bring. What sort of mechanics and new Kaiju will appear?