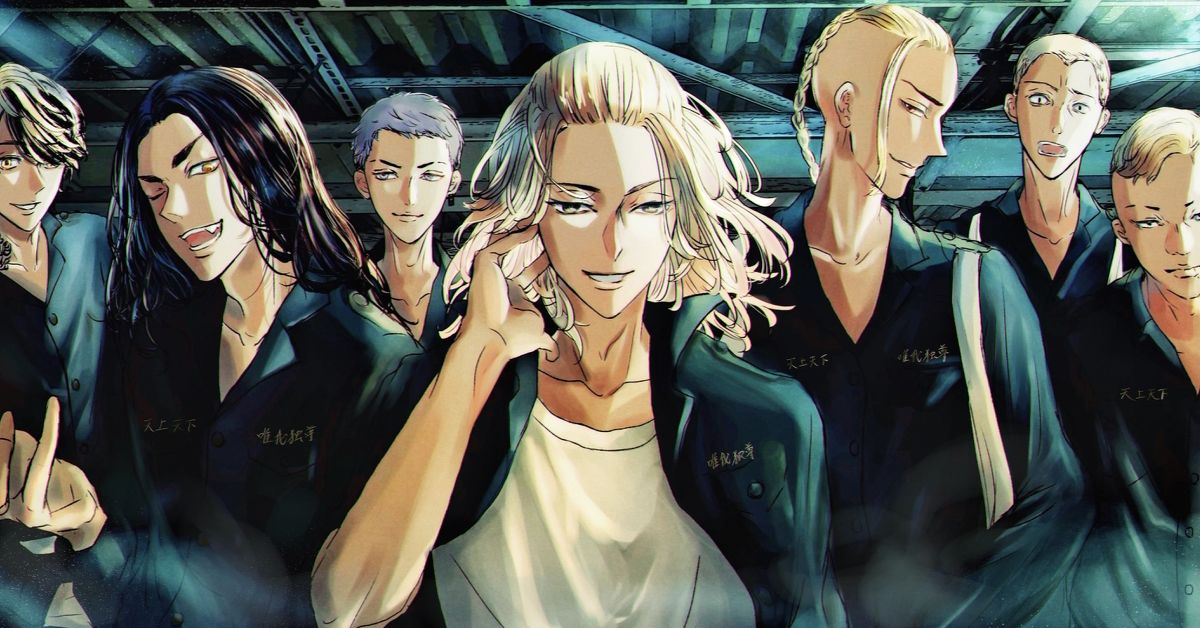 The author of the popular manga Tokyo Revengers has confirmed that the series has entered its final arc. The anime adaptation aired its last episode on September 19th, 2021, making it a great fall binge if you haven’t seen it already!

The story follows the protagonist, Takemichi Hanagaki, as he figures out a way to control his time travel ability to try to prevent the Tokyo Manji Gang(*) from killing his ex-girlfriend Hinata Tachibana and her younger brother Naoto. But as Takemichi infiltrates the gang, he can’t help but get drawn into the violence.

SPOILER WARNING! This article features fan art of the Tokyo Manji Gang, and some of the scenes depicted may be considered spoilers.

(*) Note: The manji is an important Buddhist symbol that's even used to denote Buddhist temples on maps in Japan.