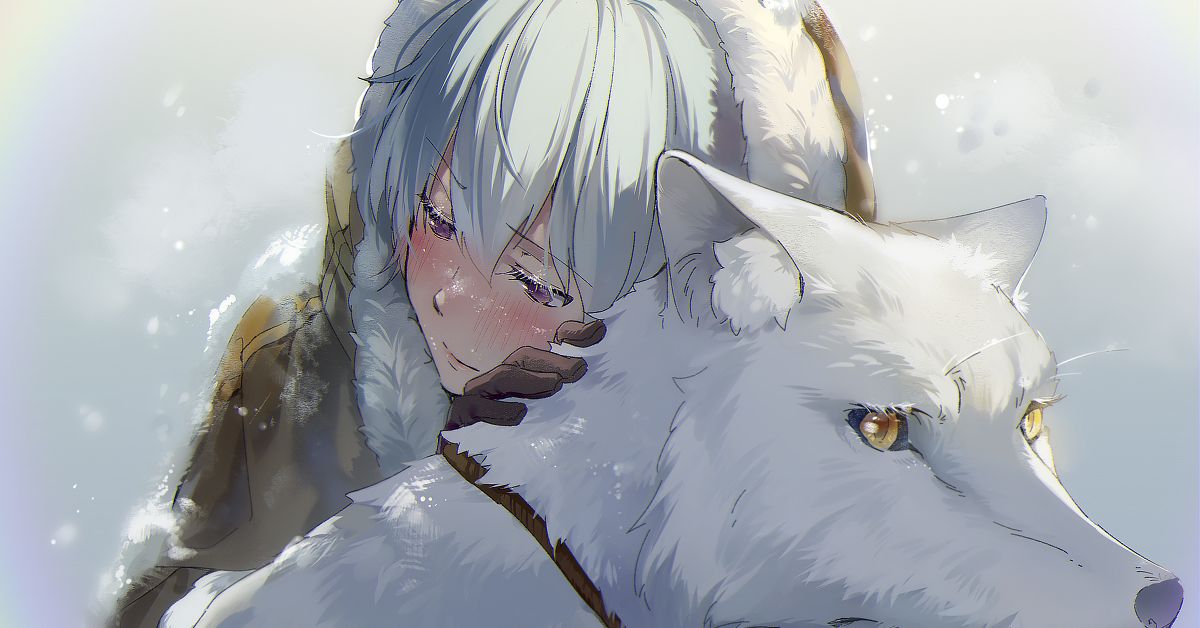 The anime adaptation of To Your Eternity started airing on April 12th, 2021. The manga is written by Yoshitoki Ōima, who also penned the manga for the award-winning and internationally acclaimed film A Silent Voice.

The series follows the experiences of an immortal being that has been sent to earth by the narrator. The being has no sense of identity, no feelings, and so it simply exists in the form of a rock. Until one day, a wolf dies on it. The being takes on the form of the deceased wolf, and thus starts a journey experiencing life through the different lenses of each character it encounters.

March and Gugu are certainly fan favorites, but which character do you like best so far?