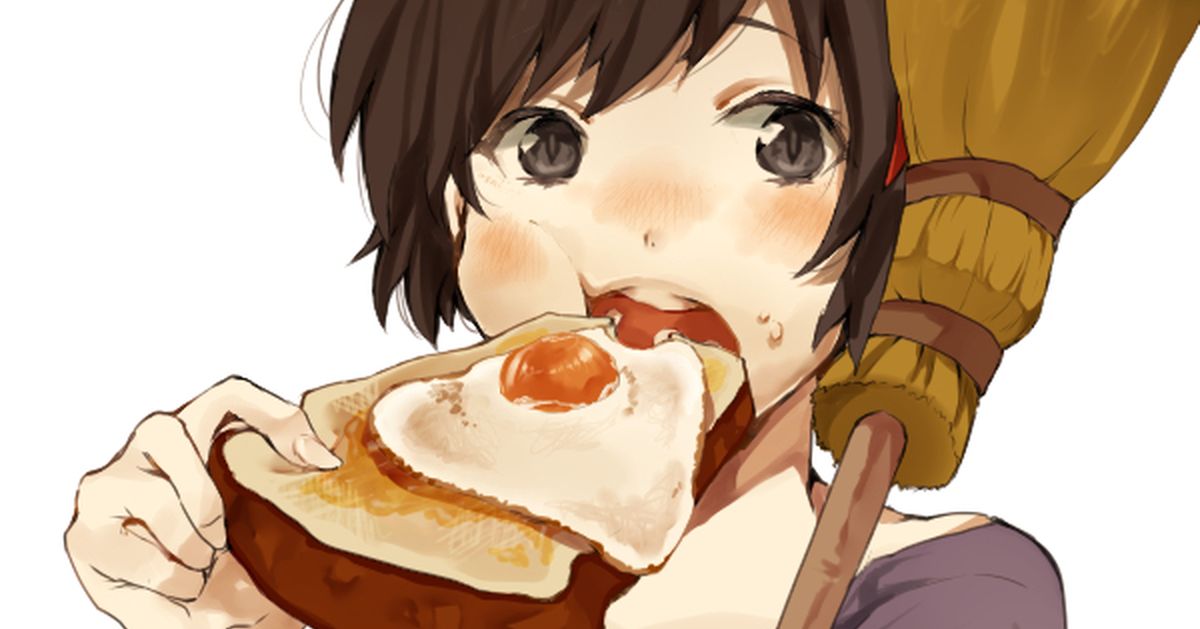 Castle in the Sky, also known as Laputa in Japan based on the flying castle’s namesake, is one of Studio Ghibli’s classic films. There is a scene in which the protagonist, Sheeta, enjoys a fried egg on thick-cut toast.

Given the Ghibli penchant for depicting delicious food, it’s no wonder that the meal has been dubbed “Laputa bread” in Japan. Do you think the illustrations below hold the same scrumptious magic?