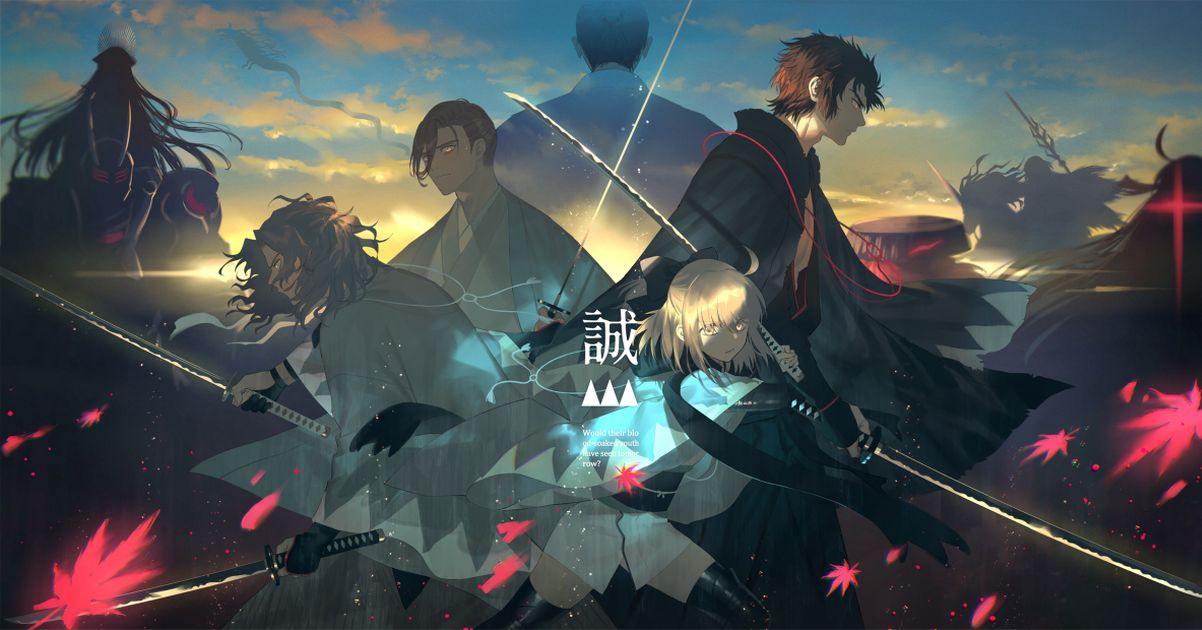 Ready for a little history lesson? In the mid-1800s, there was quite a bit of internal instability after Japan opened up to the west. The Shogunate forces needed to clamp down on rebellion, and the Shinsengumi was formed as a special police force.

These men were chosen for their skill from sword schools around Edo (now known as Tokyo), and as such, they’ve been featured in a large number of fictional works, including novels, manga, TV dramas, and films.

Of the characters below, you might recognize the Shinsengumi characters from Gin Tama, Golden Kamuy, and Fate/Grand Order.