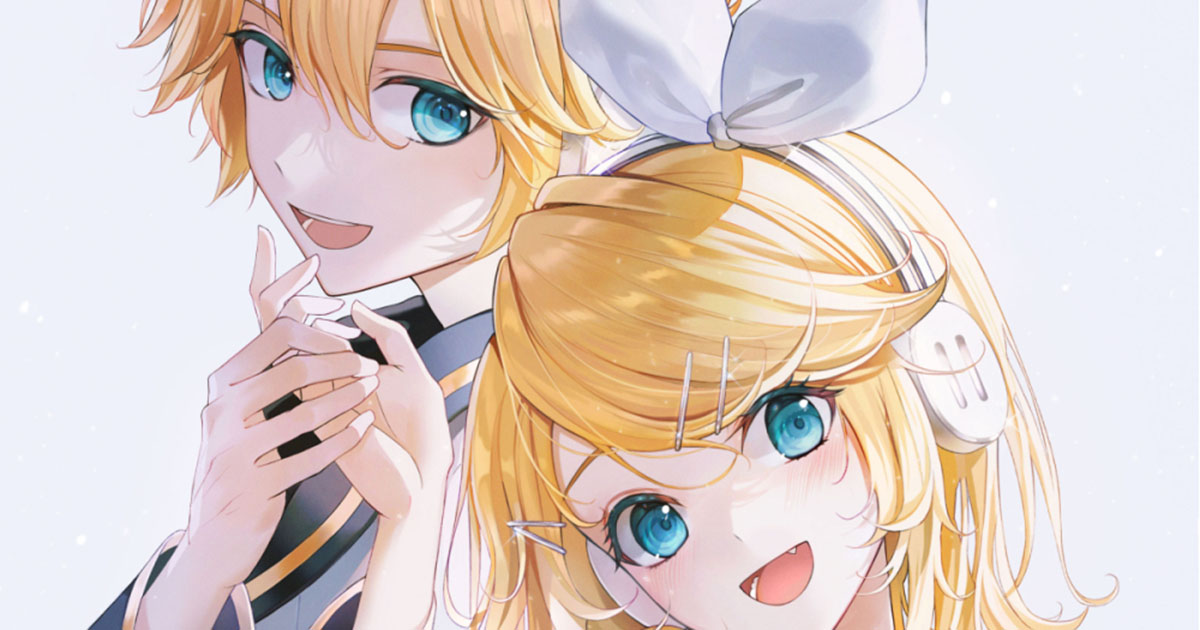 Today it’s been 14 years since the release of VOCALOIDs Kagamine Rin and Kagamine Len were released. They’ve been featured in many different songs with fans all around the world.

Their initial concept was that the vocals would be considered a pair, with the twin voices of a girl and her mirror image. Officially, they’re neither siblings nor lovers, which opens the realm of possibilities when using them both simultaneously in artwork, songs, etc.

Does the fan art below of Kagamine Rin and Len make you feel nostalgic? 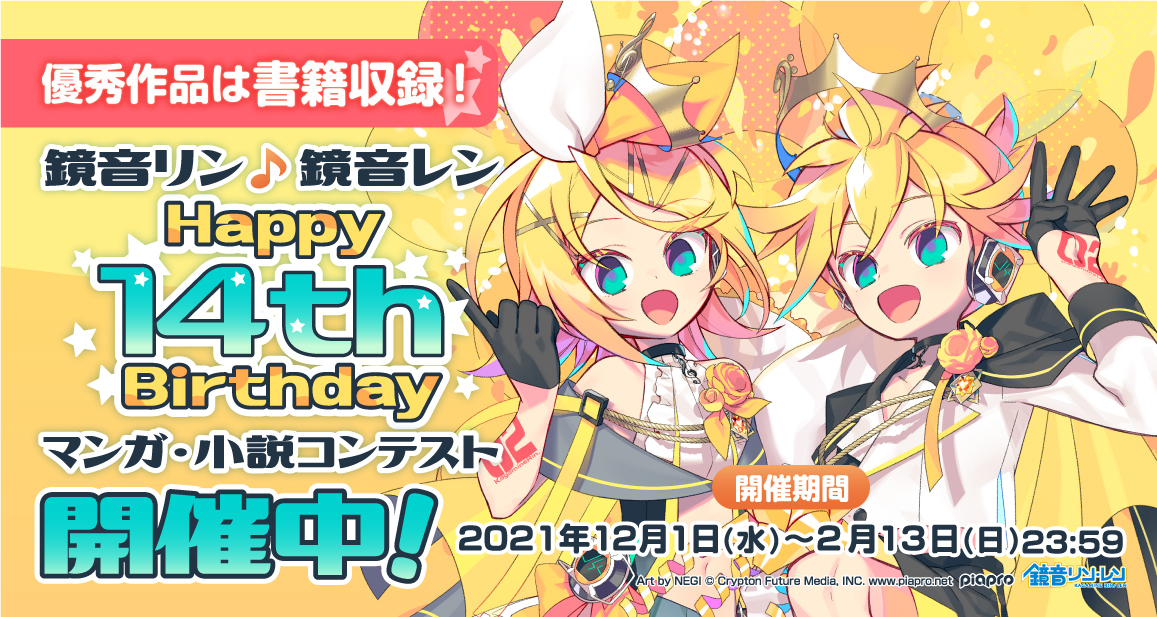