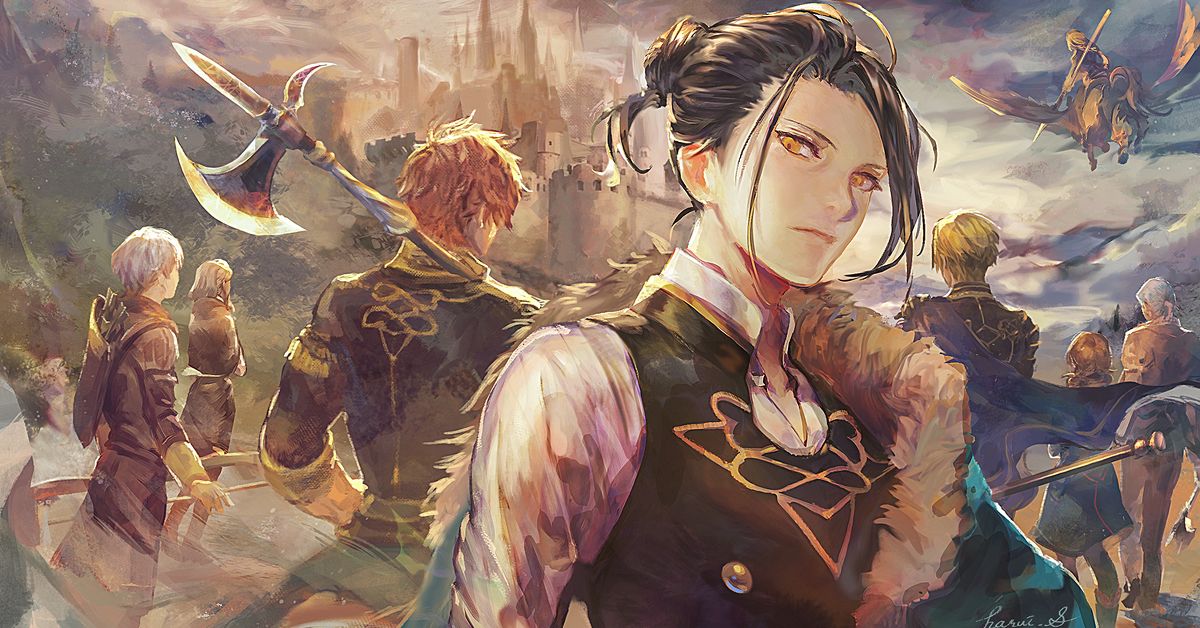 Have you ever heard of Ugoira (うごイラ)? The art form takes its name from an abbreviation of “ugoku irasuto”, which literally means “moving illustration”. Similar to GIFs, Ugoira are beautifully vivid and often intricately detailed images that are made to move slightly. Unlike GIFs, however, the animation is usually of a higher quality and so they’re perfect for capturing an artist’s creative process.

Which Ugoira WIP below sets your imagination in motion?