Ingo, one of the characters who appears in Pokémon Legends: Arceus, which debuted January 28, 2022, has become quite a hot topic among fans.

Ingo is a character fans are introduced to in Unova, the setting of Pokémon Black and White and their sequel games. This Subway Boss either challenges the player on his own after a certain number of consecutive single battle wins or pairs up with his twin brother Emmet after a streak of multi-battle victories. His day job seems to be as a regular subway employee, which could explain his unique way of speaking as though he is making announcements on the intercom.

In Pokémon Legends: Arceus, he serves as one of the Pearl Clan’s wardens. Ingo has no memory of his life before being discovered and taken in by the Peal Clan. However, fragments of his past self are beginning to resurface as he battles with the protagonist who also found themselves in Hisui after falling through a space-time rift.

Ingo’s inclusion in the latest game of the megahit franchise caught many fans completely by surprise because it was kept completely under wraps until the game’s release.

As there doesn’t seem to be a continuation of his tale once the main story is completed, many fans have voiced desires for him to be returned to his home and reunited with his brother.

Many of those fans have posted all sorts of fabulous pieces of fan art on pixiv. 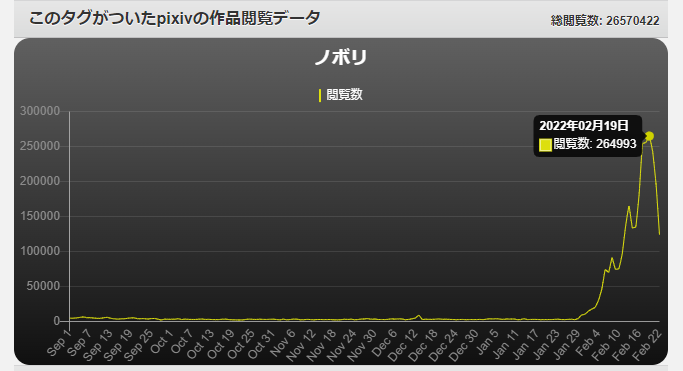 And now a look at the fan art of Ingo!

We make a good two-car train.