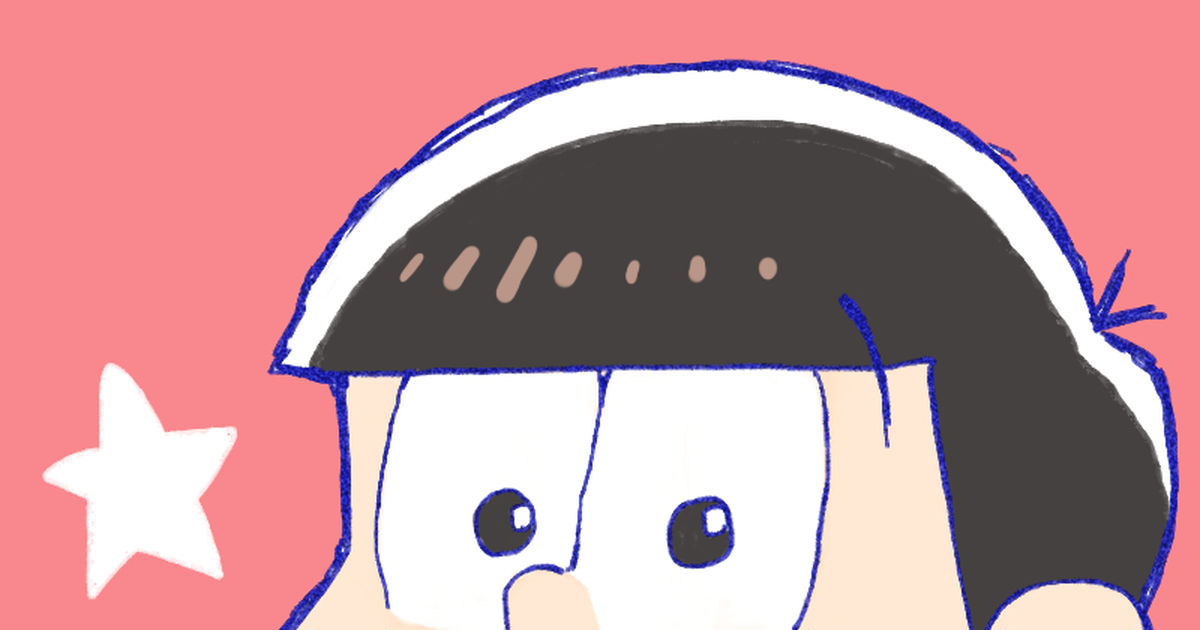 From 1962 to 1967, the comedy manga known as Osomatsu-kun was published during the Showa era in Japan. After 27 years, the famous sextuplets make a comeback in a new series! To celebrate Fujio Akatsuka's 80th birthday, the new TV anime series "Osomatsu-kun" is being aired! Have you seen it yet? Some people might see the first episode and realize it's a completely different series from the old one! Here are fanarts that appreciate this series, check them out!

Check out more illustrations just like these on pixiv! ・おそ松さん