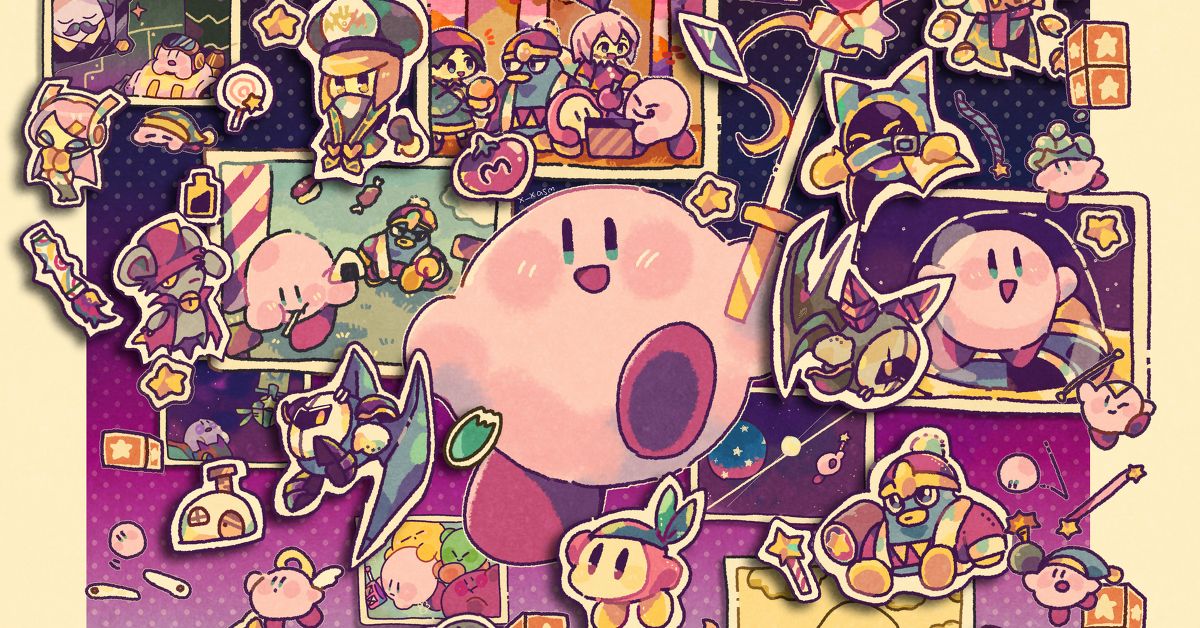 This year marks the anniversary of one of gaming’s most beloved, recognizable, and adorable faces — Kirby.

Since his debut in Kirby’s Dream Land for the GameBoy in 1992, this iconic copycat has starred in over 20 games of different genres as well as his own anime and manga series.

From side-scrollers to puzzles and beyond, Kirby has made a significant mark on the world of gaming. His upcoming release, Kirby and the Forgotten Land, is slated to drop on March 25th, 2022. It’s already creating quite a buzz among hardcore fans and newbies alike.

His cute and simplistic design is perhaps one of the reasons behind his longevity. With a design easy to replicate, Kirby is also a popular subject for many fledgling artists.

It’s hard to believe that Kirby, his friends, and even his foes have been delighting us for three decades now! Looking through some of the fantastic art below, you may feel a bit of nostalgia and anticipation for what lies ahead for our puffy pink champion!