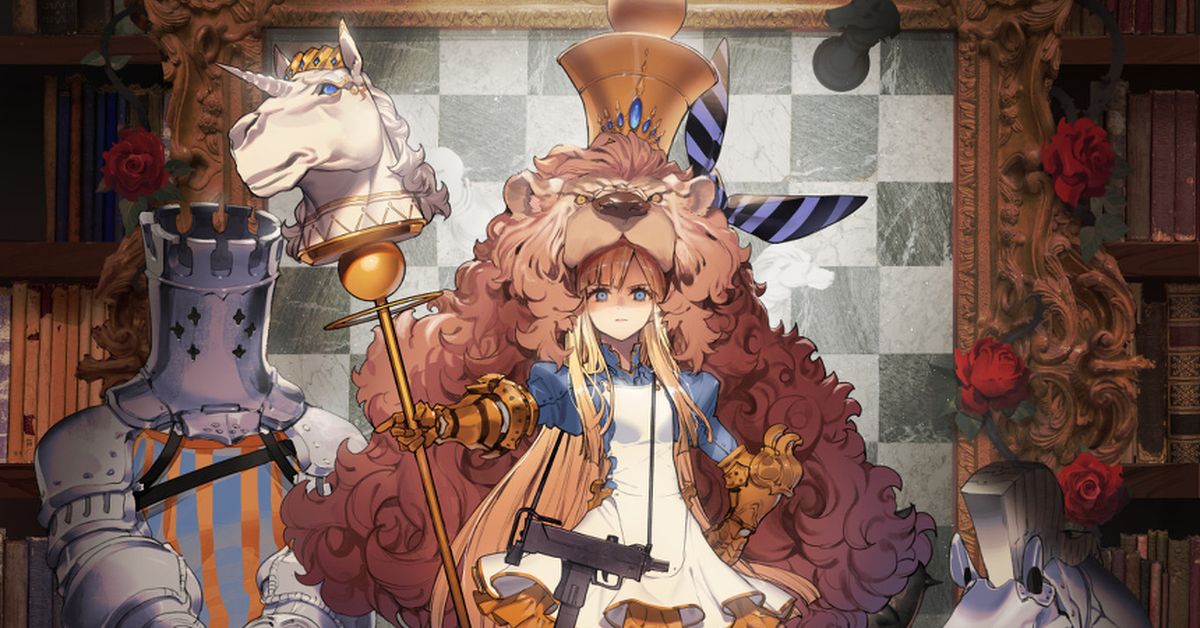 Known not only as a brain-boosting game of strategy and patience, chess is one of the world’s oldest and most popular games. It has a simplistic yet iconic design that’s recognizable even to those who’ve never picked up a piece themselves. Characters skilled in chess typically tend to be the cool and calculating type, controlling the other characters much like the pieces on the board.

Princess Zelda and Midna (from The Legend of Zelda series) certainly look as though they’re ensnared in a strategic battle.

Have any of the illustrations below captured and claimed your heart?