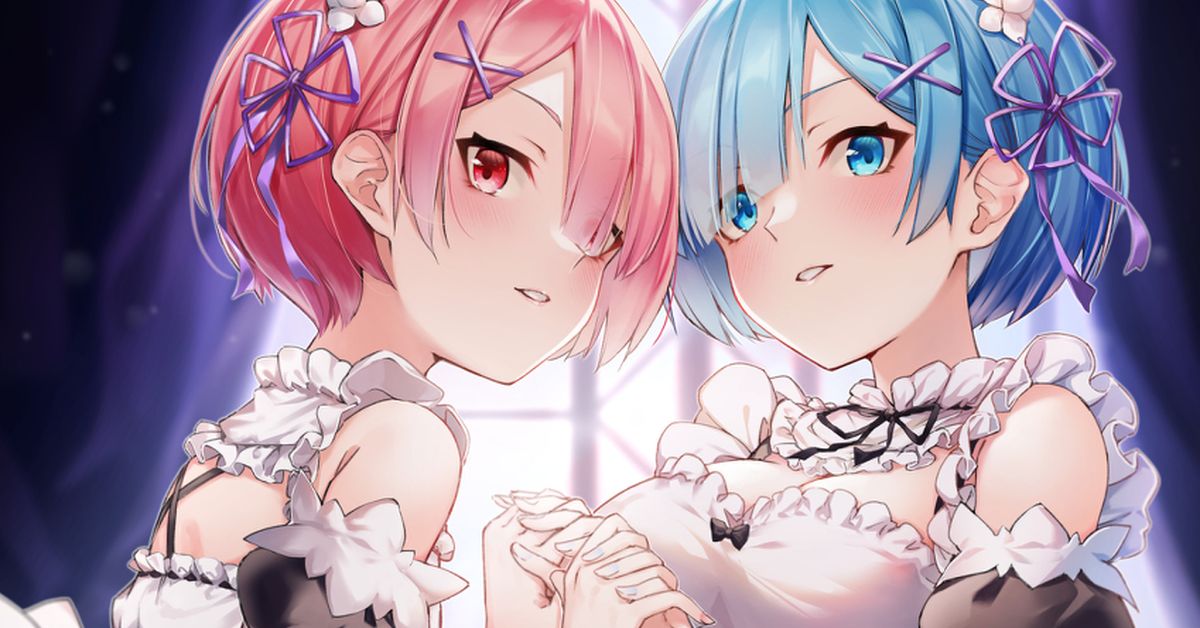 Twin characters can add a whole new level of fun to any story. They’re usually depicted as either being exact copies of each other, having identical faces but contrasting personalities, or some mix between the two. They can be as close as two peas in a pod, in their own little world that only they share, or they can be the most bitter rivals, fighting to claim dominance over the other. The possibilities are endless!

Ram and Rem (from Re:Zero – Starting Life in Another World) have such a deep bond that for a while, you didn’t see one without the other.

Which of the delightful duos do you think are definitely up to no good?