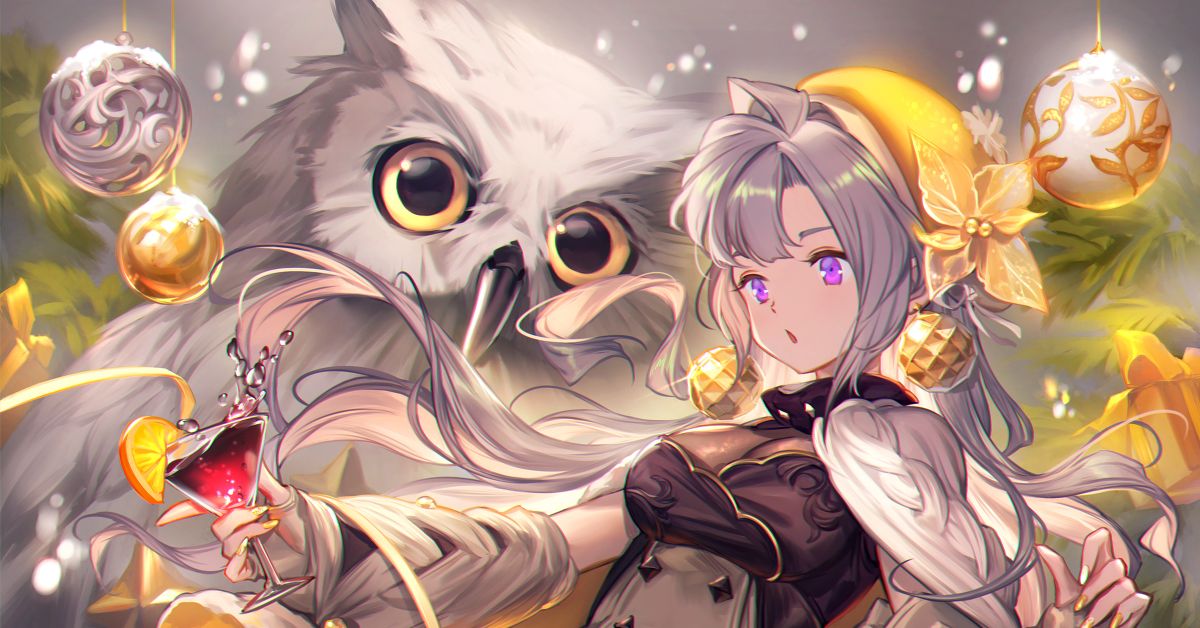 In many cultures around the world, owls serve as a symbol of wisdom and knowledge. In Greek mythology, Athena the goddess of wisdom is usually depicted as being accompanied by a little owl that was meant to represent her extraordinary foresight. In many instances of fantasy literature, owls are revered as the sages of the forest and are sought out in times of great need.

VTuber Tamayura Yura certainly looks right at home among that flock of owls, doesn’t she?

Which of the drawings below do you think is just a hoot?