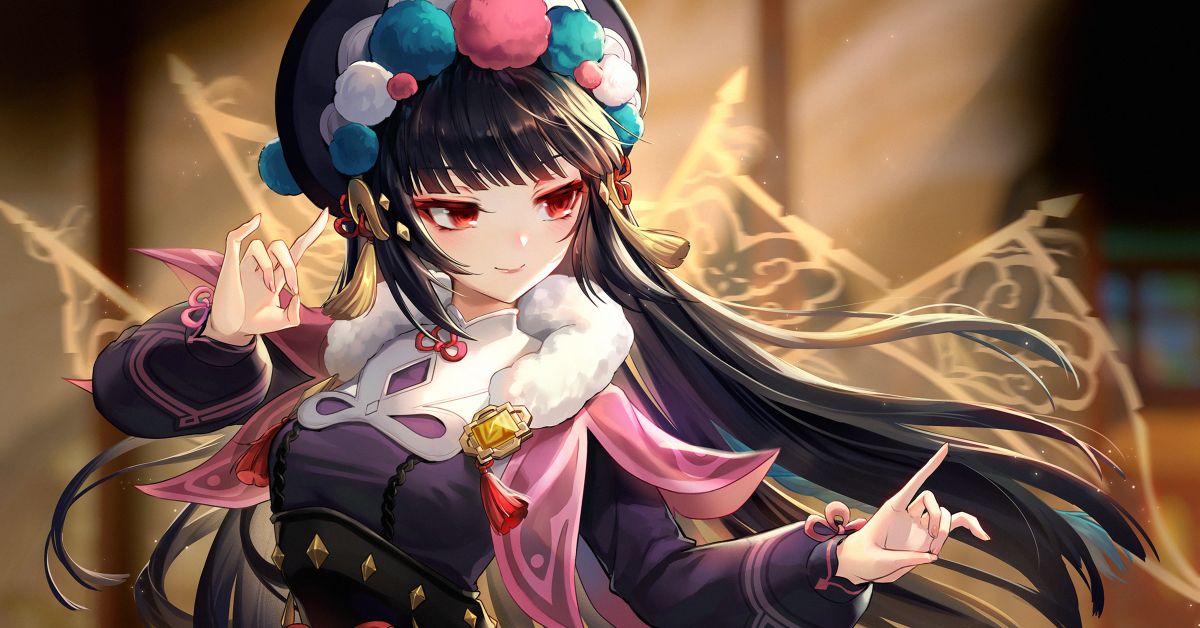 Are you familiar with the hime-cut? This chic classic hairstyle consisting of straight bangs and trimmed, chin-length sidelocks is actually deeply rooted in Japanese history, as it was a traditional hairstyle dating back to noble women who came of age during the Heian period.

It takes its name from hime, the Japanese word for princess, as princesses of that time were often depicted with it. These days, it’s a look that is often associated with the delightfully delicate world of Lolita fashion.

Yuko Ichihara (from xxxHOLiC) is the picture of loveliness and traditional Japanese beauty with her hime-cut, don’t you think?

You’re just a hair’s breadth away from some amazing artwork; keep scrolling!