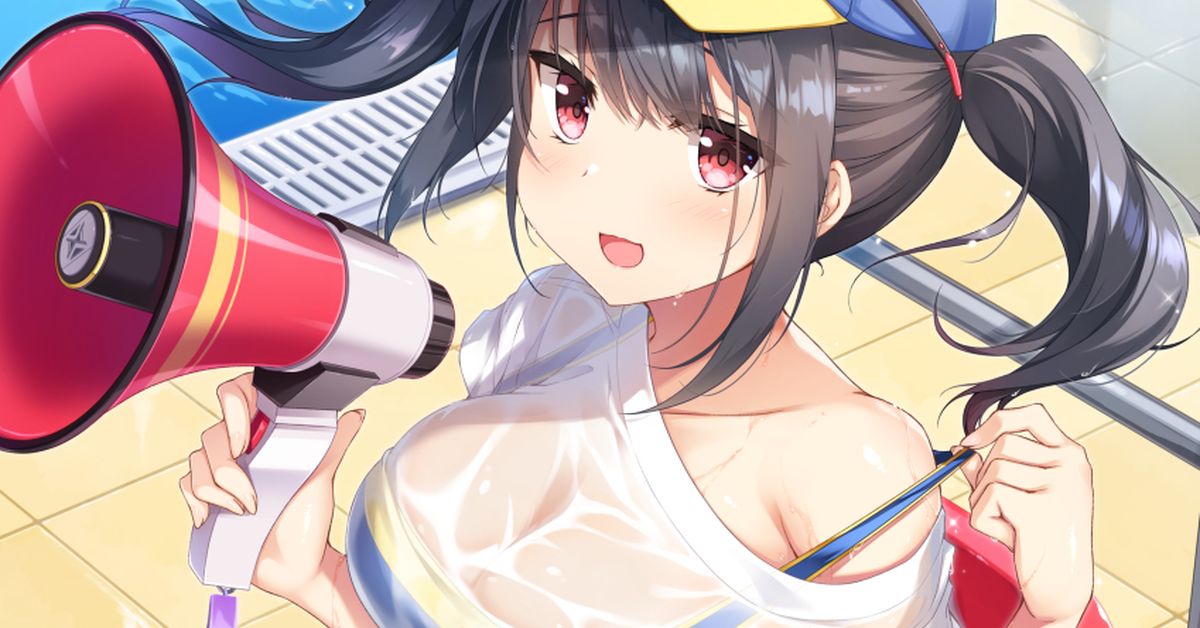 During the hot months of summer, we often look for all sorts of ways to keep cool. One way that’s super simple is to douse yourself with some crisp and cool water while wearing a simple shirt. It may sound silly, but doing so can actually reduce your risk of heat exhaustion and can keep you cooler longer than if you were to go topless as soaked cloth doesn’t dry as quickly as bare skin.

Makoto Kikuchi (from The iDOLM@STER) looks as though she’s having a blast mid-water gun battle.

Take a peek at the awesome illustrations below and see if any of them whets your whistle.