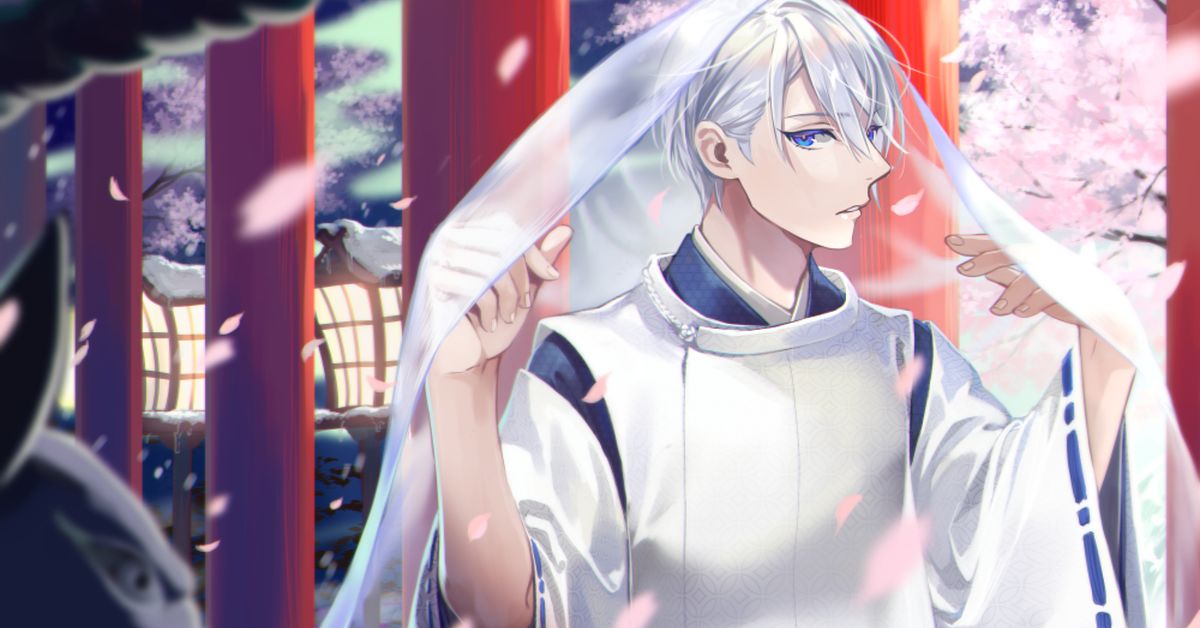 How familiar are you with kariginu? Steeped in Japanese tradition, you may have seen this look in some of your favorite anime and manga. Kariginu were originally hunting robes during the Heian period (794-1185) but eventually became an everyday garment and later the attire of samurai warriors.

VTuber Papayapu looks to be keeping quite cool in her stylized kariginu.

Have any of the looks below got you longing for yesteryear?