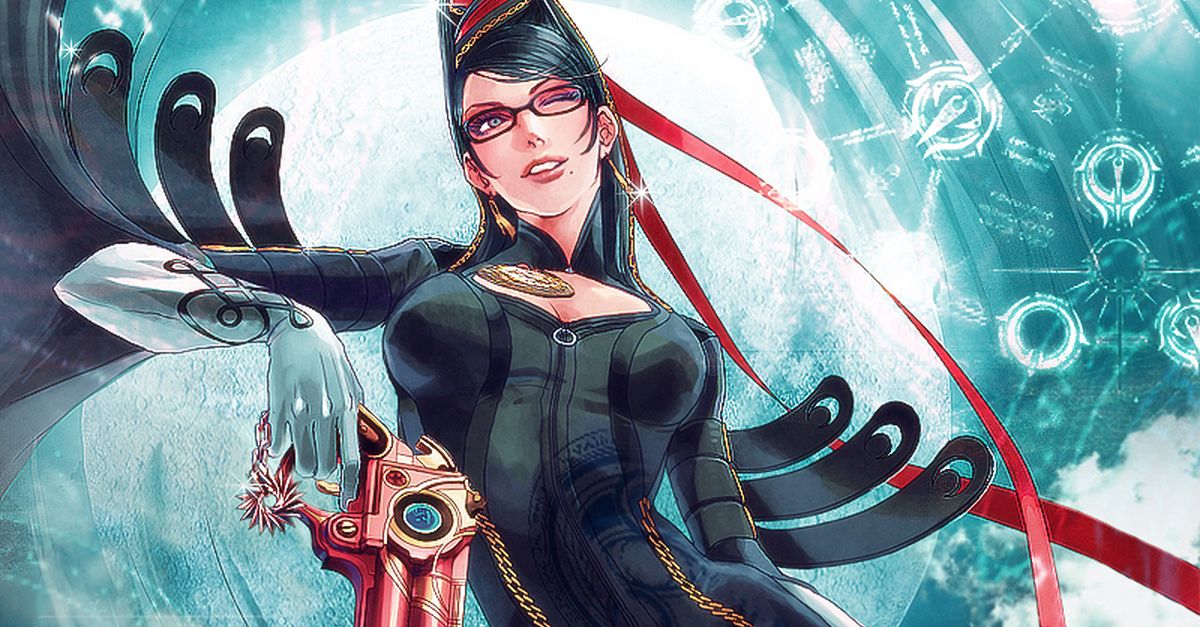 The sultry witch Bayonetta is prepping for her third adventure in Bayonetta 3, which is set to hit stores on October 28, 2022. The only thing higher than her heels is the hype for this game!

The third entry into this popular game franchise is to be a direct sequel to the prior two games, seeing Bayonetta (real name Cereza) hack and slash her way through various enemies foolish enough to cross her path.

Bayonetta finds herself traveling to the isle of Thule and has to vanquish man-made beasts known as Homunculi in order to stop the destruction of various worlds at the hands of The Singularity. Along with her “Witch Time” ability, Bayonetta 3 introduces two brand new mechanics: “Demon Slave” and “Demon Masquerade”, which either allow players to control one of Bayonetta’s Infernal Demons and have her use their power as her own or directly fuse with a demon and tap into new magic-based abilities.

Bayonetta 3 is being released exclusively for the Nintendo Switch and is sure to be a delight for fans, both old and new. To help celebrate the game’s release, we’ve compiled some amazing fan art of the main witch herself. Have a look, but be careful, her charm just may cast a spell on you!

Where Do You Think You Are Going