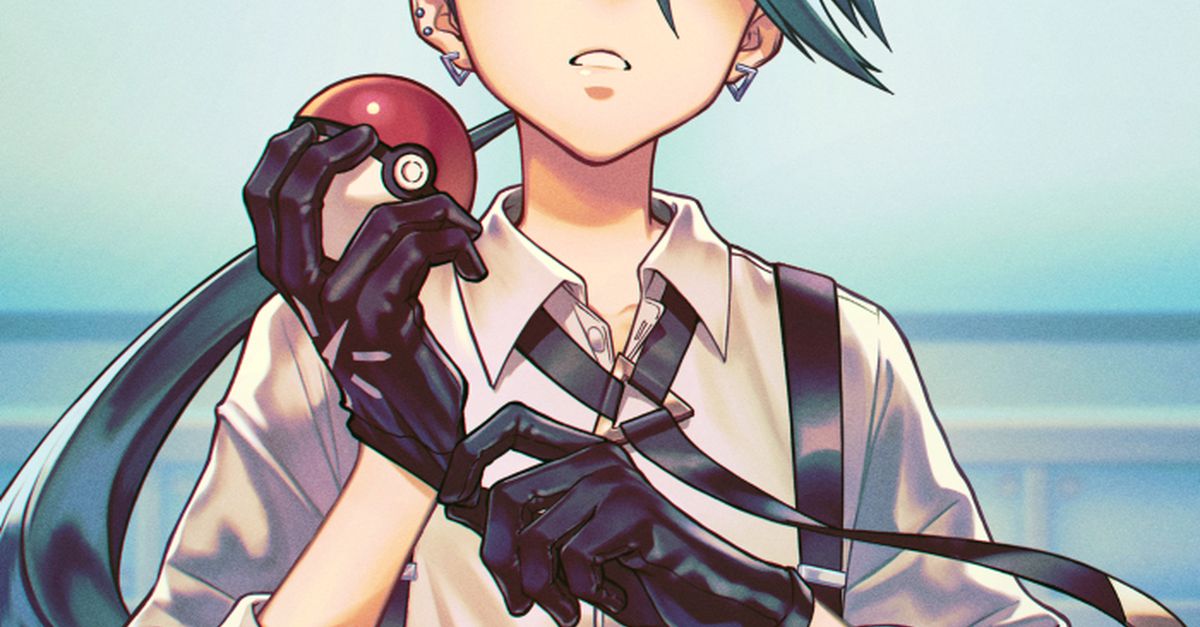 Rika, one of the characters that appear in the recently released Pokémon Scarlet and Violet, has already found herself with a legion of steadfast fans.

Rika is not only a member of Paldea's Elite Four, but she also serves as the receptionist for the region's Victory Road Champion Assessment, which trainers need to pass before getting a shot at facing off with the top four trainers and eventually the Champion.

Part of her charm lies in her androgynous features; her stunningly long green hair pulled back into a low ponytail, a somewhat cool look often etched upon her face, and her business casual style that never fails to impress.

Despite her rather stern appearance, she actually is quite friendly, affectionately referring to the player as "kiddo" during their first interaction.

While her looks certainly play a part in her rise to popularity, many fans are more smitten with the gap between her appearance and her personality. At first glance, she may appear cold and mysterious, but her cheerful attitude when talking with the player and other characters and the passion that erupts from her during battles do a pretty good job of putting those illusions to rest.

Her warmth has captured the hearts of not only Scarlet and Violet players but many pixiv users as well, who've been inspired to create fan art dedicated to the Elite Four member with a battle style that may leave you quaking.

We collected some of that art here. Take a few minutes to admire one of the top trainers you'll encounter during your travels through the Paldea region.

Number of views on pixiv as of December 4, 2022 (upper image) and the popularity ranking among female users in Creative Ideas (bottom image)