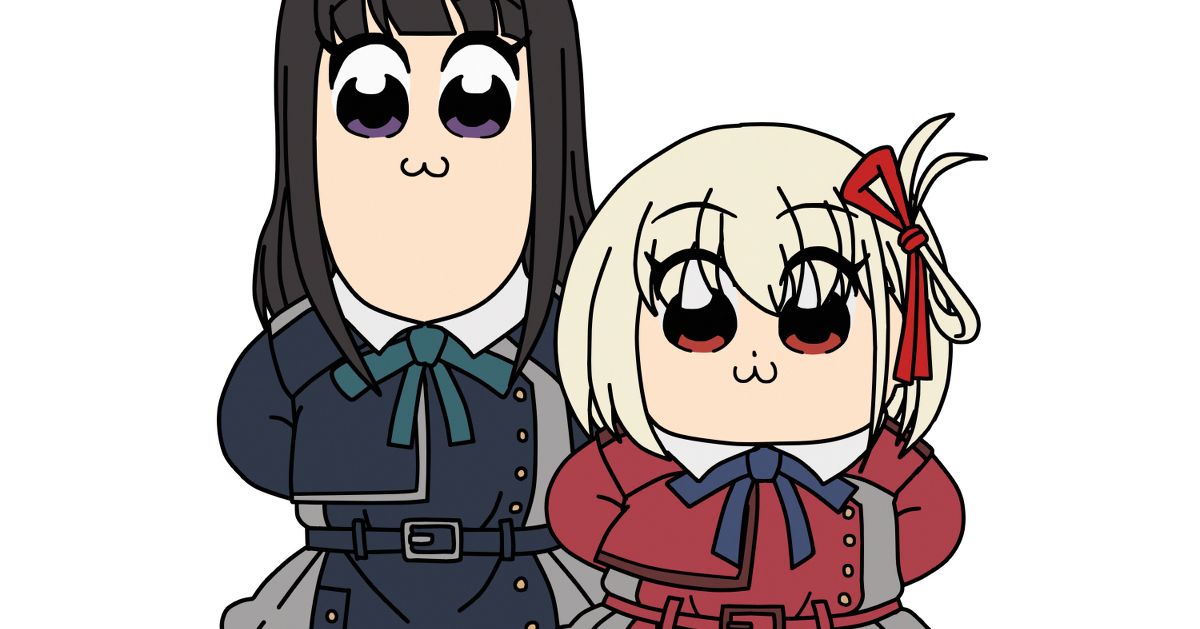 With the debut of its second season on October 1, 2022, Pop Team Epic and its stars Popuko and Pipimi are up to their same hilariously random shenanigans, lampooning aspects of the anime world and pop culture.

Since its initial debut in 2018, Pop Team Epic has gained a number of fans all across the world excited to see just what the duo will tackle next. Fans have also shown their love by creating parody art by taking Pop Team Epic's unique art style and incorporating elements from other series or games.

Today, we'll be taking a look at some of the amazing artwork that pays homage to this cult classic anime. Have a look and see how many familiar faces pop out at you.