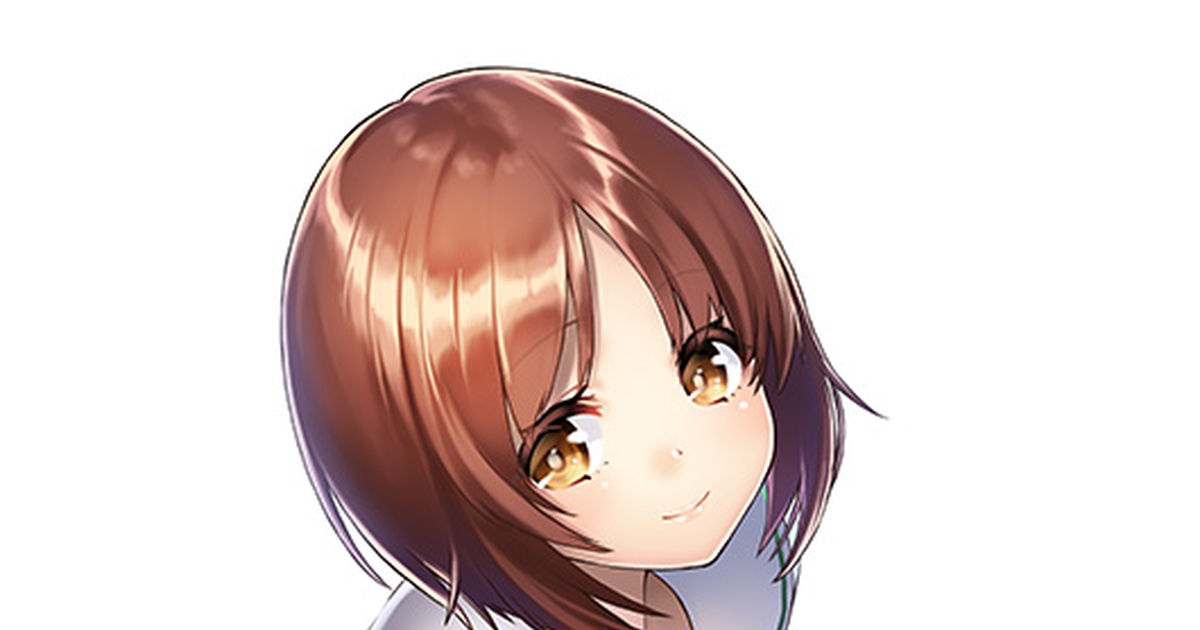 Senshado is a sport that many female high school students are into in this series-- that's right, they drive tanks and compete in the nationals! The series is Girls und Panzer! Cute girls are everywhere in this series and the title's "Panzer" is derived from German, a shortening of "panzerkampfwagen" which stands for "Armored Combat Vehicle." The stage is set at Ibaraki's Oarai city. It was a collaborative effort between the anime project team and the city of Oarai. The series ended in 2012 but still continues to be popular. There was a movie released this time around, so the series came back into the limelight recently. Check out these Girls und Panzer fanarts!