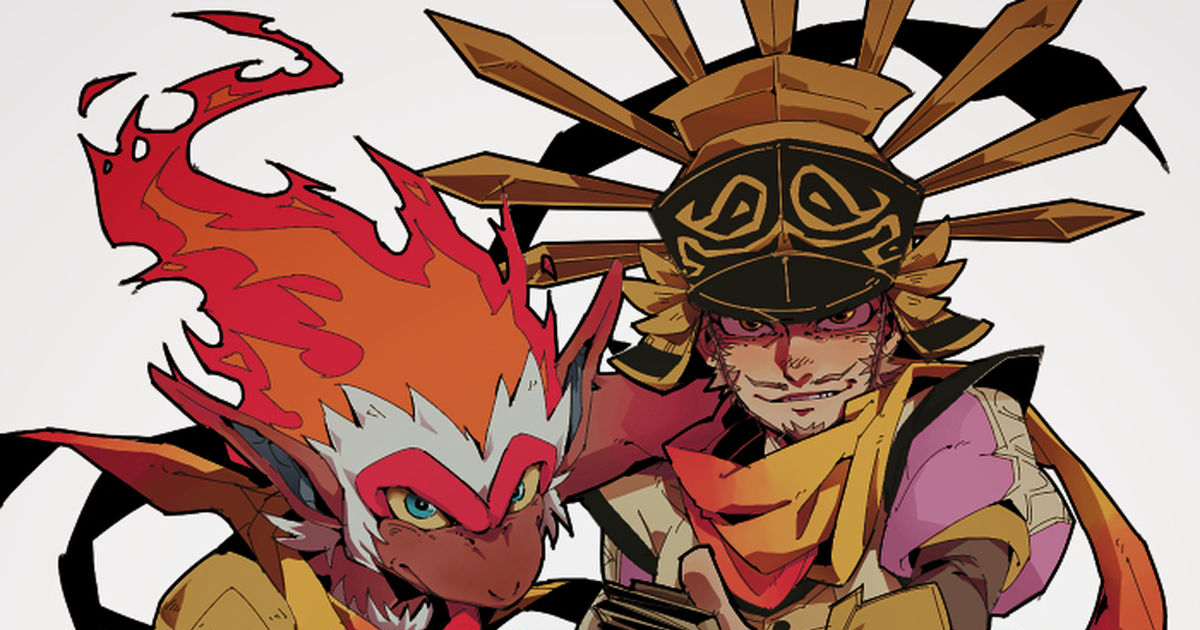 This year is the year of the Monkey!! During the Warring States period of Japanese history, there was a man called Toyotomi Hideyoshi who was called "monkey" by the powerful daimyo, Oda Nobunaga. It's a very notable nickname and Nobunaga was very pleased with it--his reasoning was because Hideyoshi had knowledge and clever wit. Hideyoshi moved from being a common foot solider to chief advisor to the emperor! With that way of life, the story is even common among the current Heisei period (this year is Heisei 28 = 2016)... He often shows up in anime and manga--each version of Hideyoshi has their own personality! Today's Spotlight is all about the characters inspired by the awesome Toyotomi Hideyoshi... check them out!