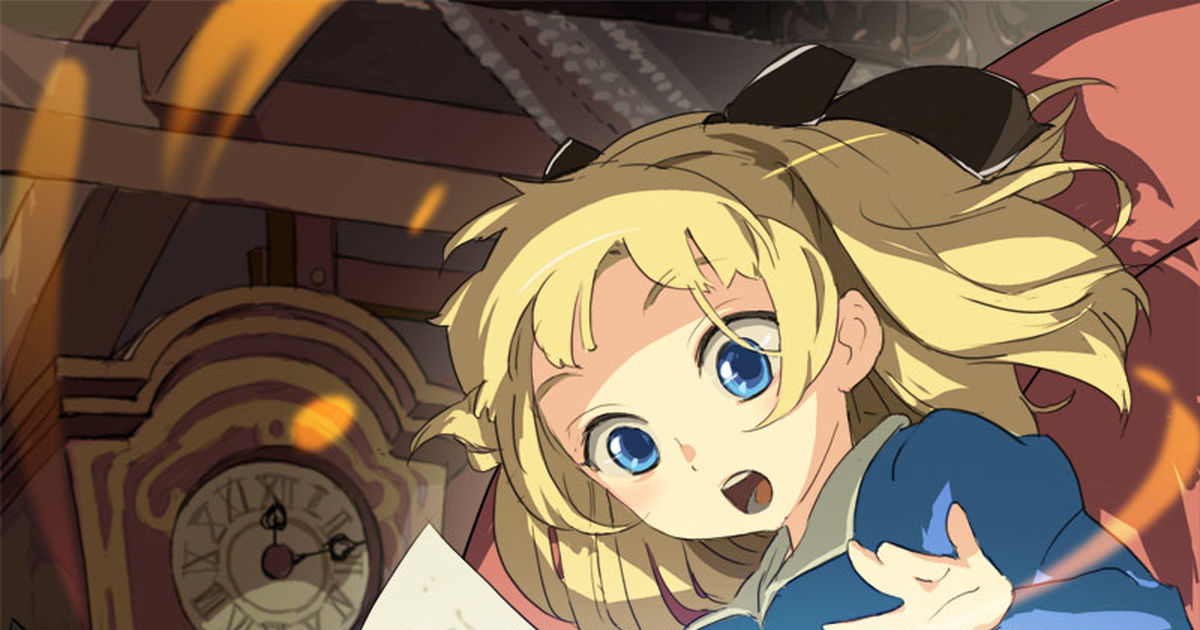 A girl named Alice finds in the attic a book marked "Valkyrie." This marks the start of a tale of a land called Erion and five protagonists whose fate become intertwined... Odin Sphere is a 2D action RPG that is getting a remake 9 years later named Odin Sphere: Leifthrasir... released Jan 14th 2016 in Japan! To celebrate, here's a Spotlight chock full of Odin Sphere fanart! Check them out!