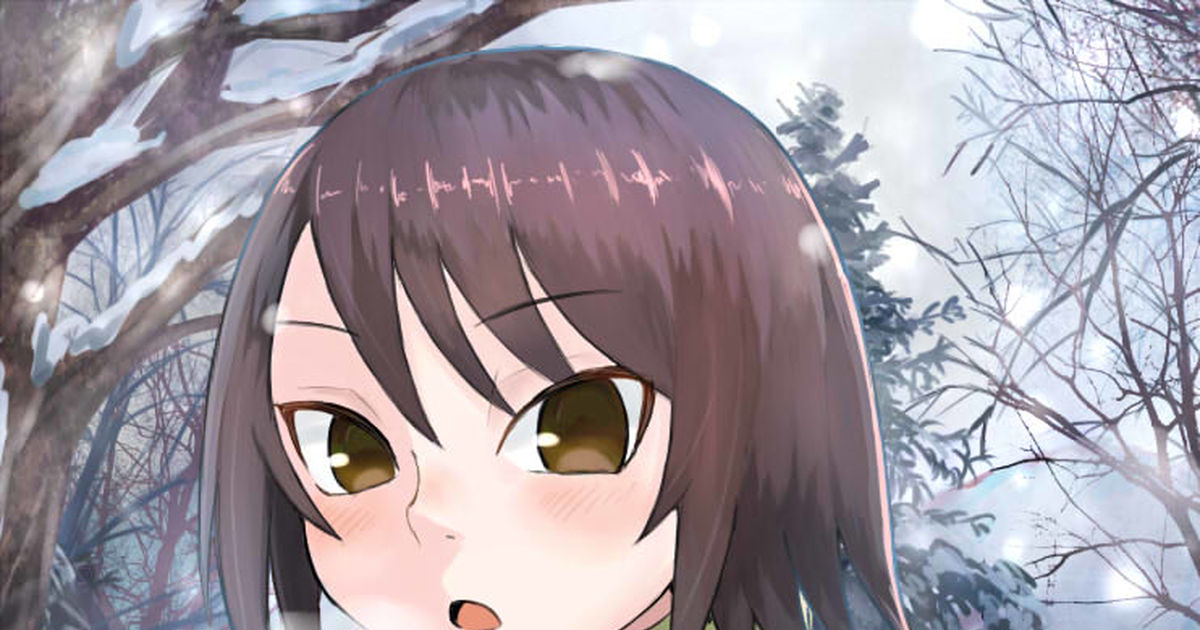 "Boku Dake ga Inai Machi (literally, The Town without Me)", a manga by Kei Sanbe, and its animation version "ERASED" is a story about Satoru Fujinuma who has an ability that is triggered by incidents and sends back in time so that he can prevent them from happening, which he calls "Revival". It is not something he can controll but he tries to get along with it. One day, his mother is murdered, and Satoru is sent back in 1988. It was the year of serial kidnapping in which his classmates including Kayo Hinazuki was murdered. How is the kidnapping related to his mother's case? Satoru tries to find out in the past... As the live action film version is about to hit the theaters, we have collected the illustrations of "Boku Dake ga Inai Machi" for today's Spotlight!