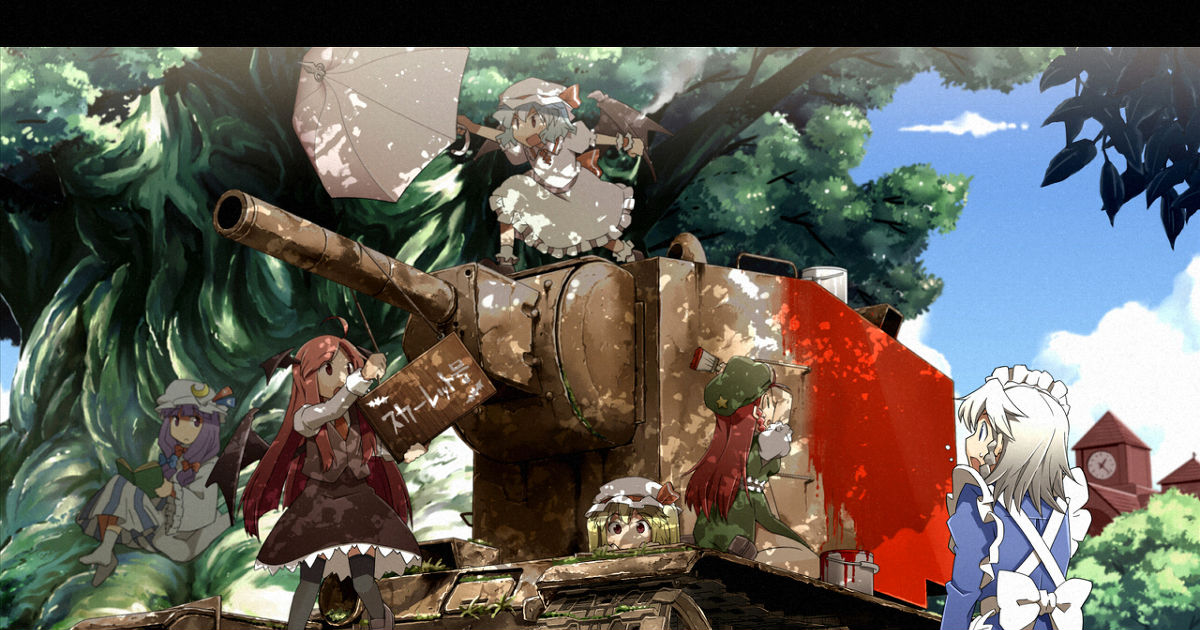 The hit anime “Girls and Panzer” has attracted the attention of military tanks. Their destructive power and distinctive rotating gun turrets, equipped with an impregnable fortress of defensive armor, driving through wastelands, they’re so cool! Their features vary in every country, but each is equally fascinating. FYI, “Panzer” means “Tank” in German. Here, we have illustrations of military tanks, what a unique appeal they have!