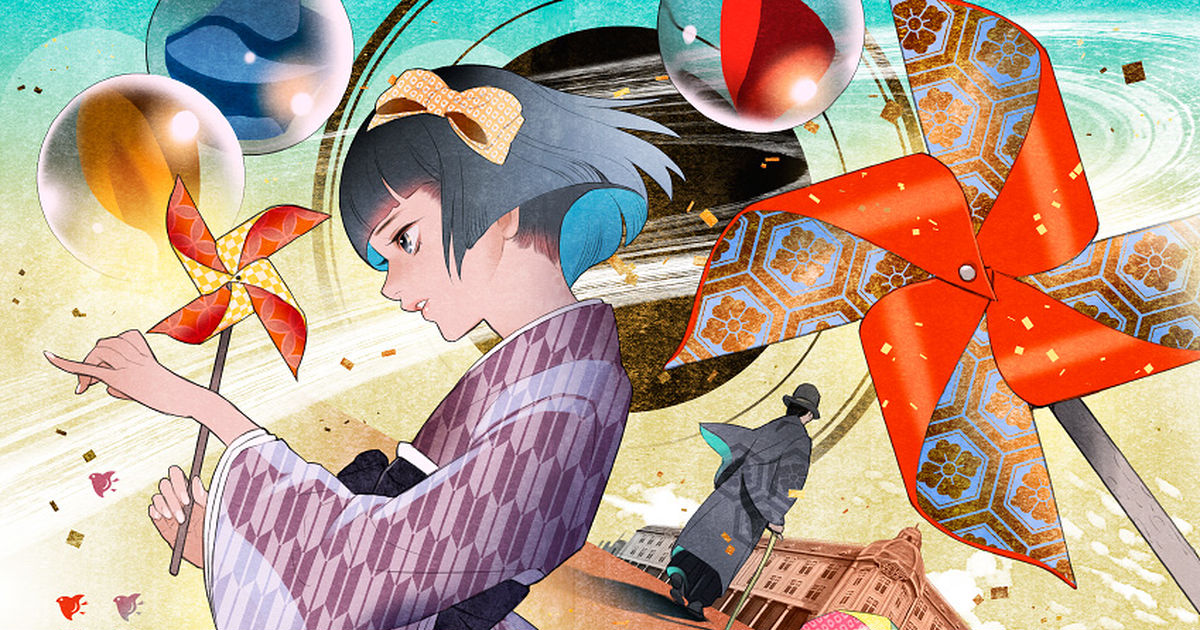 Yagasuri is a traditional Japanese pattern resembling that of arrow feathers that is usually found in Taisho Romanticism. It is said that yagasuri pattern was born during the Momoyama era, when it was mainly used for samurai clothes and during Edo period, it was mostly used by maids in the inner part of the Lord’s mansion. In modern times, the purple and reddish-brown yagasuri pattern is commonly used for graduation ceremonies for women when dressed up in hakama. Today’s Spotlight is about illustrations of characters wearing yagasuri patterned kimono and hakama, they are simple and classical. Check it out!