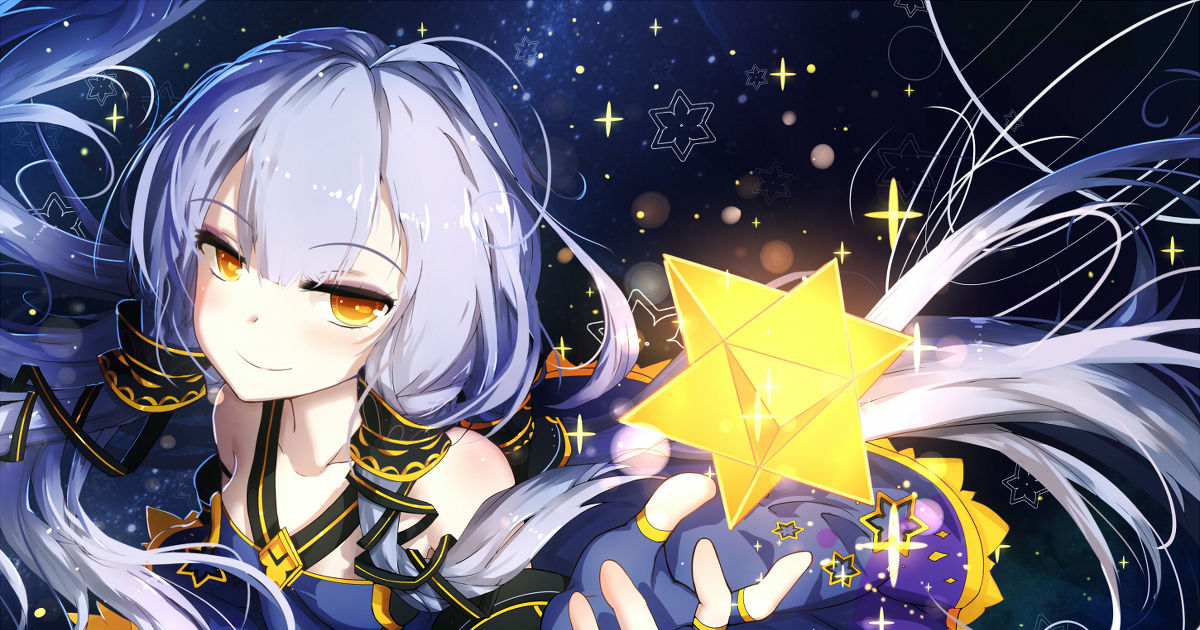 China’s vocaloid Stardust went on sale in April 2016. Designed after the starry skies, she charmed many around the nation with famous utaite Chalili’s clear voice. In February 2016, her demo song was released as reservations began, and fanart of Stardust began popping up on pixiv! Vocaloids from China are not as well-known in Japan, but how about taking a listen to her soothing voice? This time, we have a special feature on illustrations of Stardust, that give off the image of the starry night sky. Enjoy!