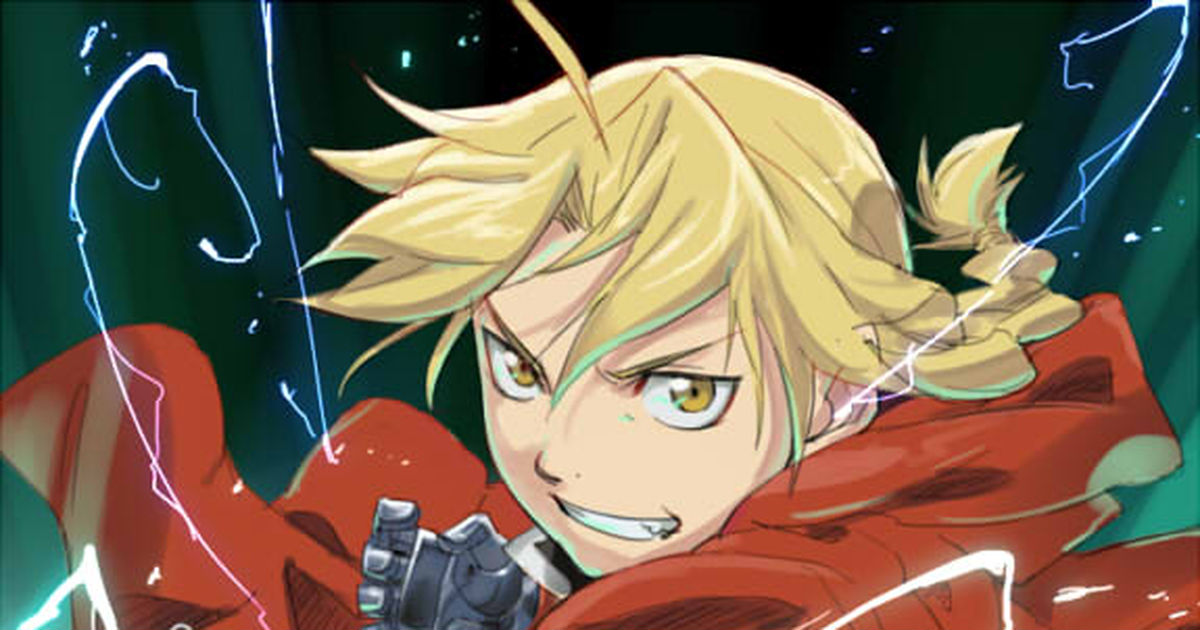 Full Metal Alchemist live-action adaptation is scheduled for Winter 2017 and its nation-wide roadshow has just been announce! Full Metal Alchemist, or FMA, is a popular manga series that was serialized in Monthly Shonen Gangan from 2001 to 2010. The story is about the protagonist Edward Elric and his younger brother Alphonse as they set out on their courageous journey in search of the Philosopher’s Stone to get back the body they lost upon carrying out human transmutation. It has also received an anime and movie adaptation, and is well-known and well-loved throughout the world, especially because of its action scenes and CG effects. This time, we have a special feature on FMA illustrations in conjunction with the release of the news regarding its live-action adaptation. Welcome to the world of fantasy in FMA with its unique characters and their outlook on the world. I’m sure you’ll rediscover your love for it!