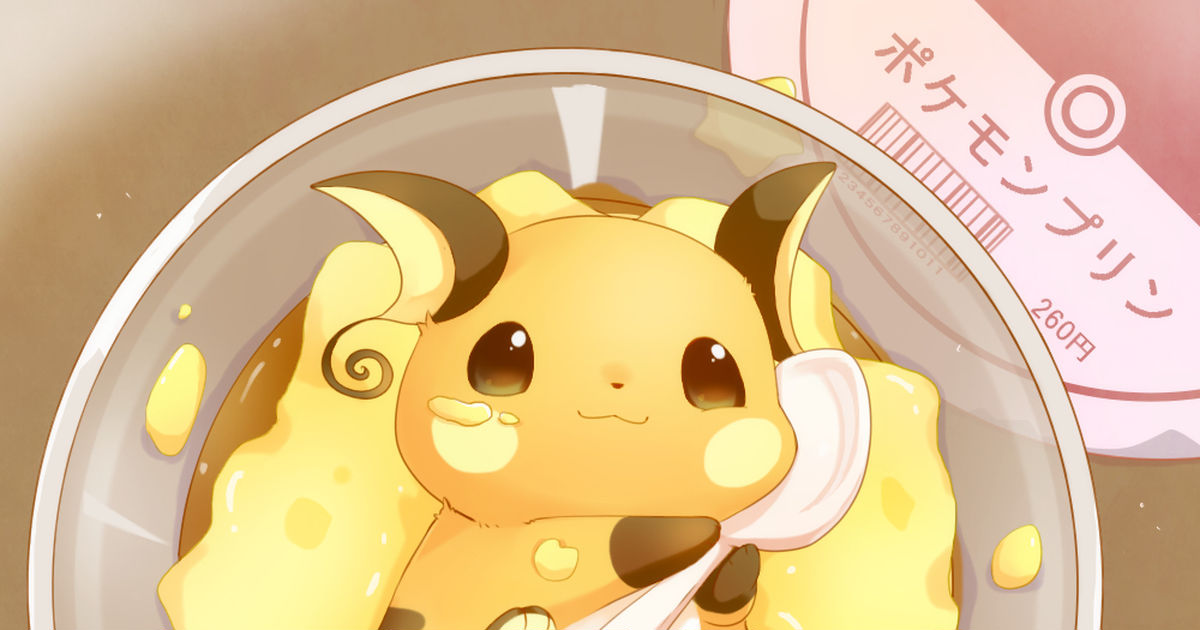 Everyone loves puddings. The soft texture of eggs and the jiggly surface makes it simply irresistible. It is said that puddings only came into the Japanese commoner’s households during the Showa period, despite it being so common today. The pudding originated from the UK, and it has been told that it was first discovered when sailors took leftover ingredients, whisked it together with an egg, and steamed it. Custard puddings however, were first made in France during the 18th~19th century. This time, let us show you illustrations of the pudding from across the seas.