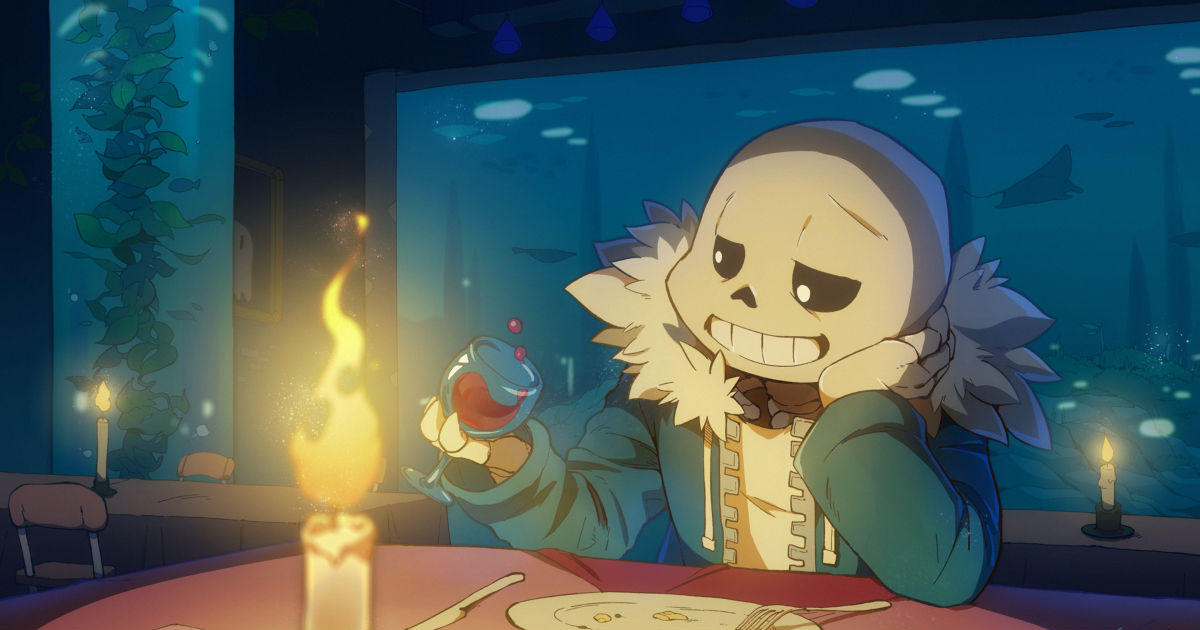 Undertale is an American RPG written by an indie developer, Toby Fox. The protagonist can choose between two routes, depending on his choices during the game. The route that makes this game special, you can befriend all your enemies and complete the game without killing anybody. The battle system is unique too, and it is based on shoot ‘em up games. Undertale was heavily influenced, as for the author’s admission, by Japanese games such as “MOTHER” and Touhou series. Today we collected a series of illustrations portraying some of the most loved Undertale characters!

It's Raining Somewhere Else

UT : Flowers for ya