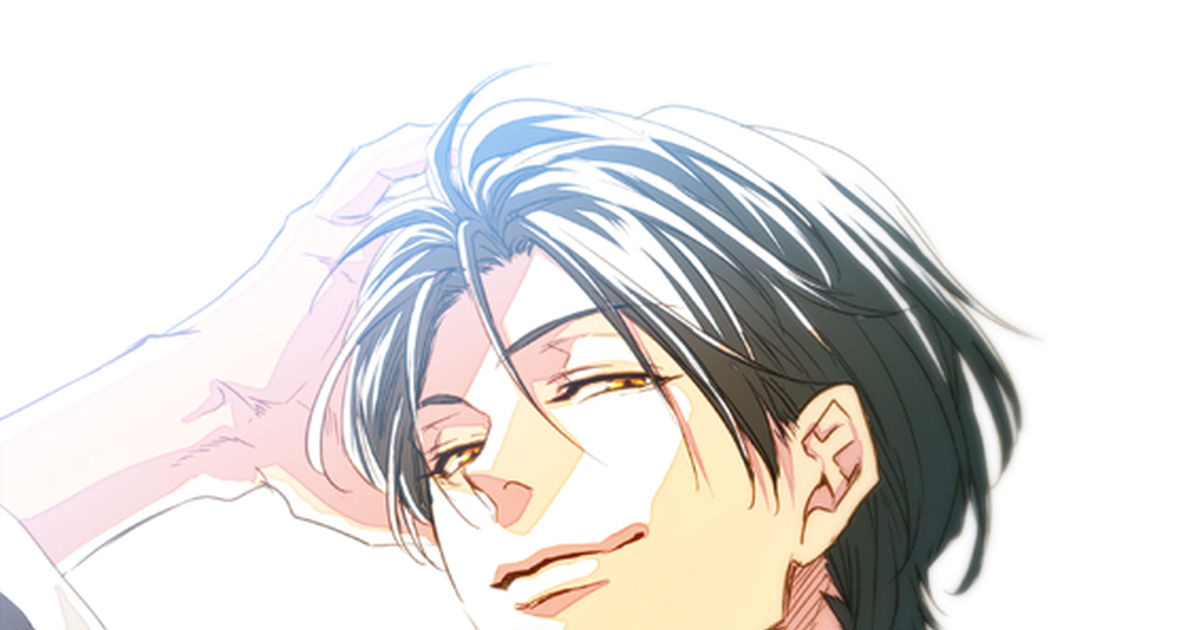 There’s a word in Japanese to indicate the act of sidelong glancing: “nagashime”. Giving a glance and then looks away, the movement of the eyes, a sidelong glance can look both stylish and fascinating. “Nagashime” can also be seen as a technique to capture the interest of the opposite sex and it’s uniquely Japanese cultural thing. Catching a sidelong glance, even for a split second is an exciting experience - makes your heart beat really fast! “Nagashime” is particularly fascinating on boys, giving them a cool and charming allure. Today we collected some artworks portraying beautiful boys caught in the act of “nagashime”. Enjoy!