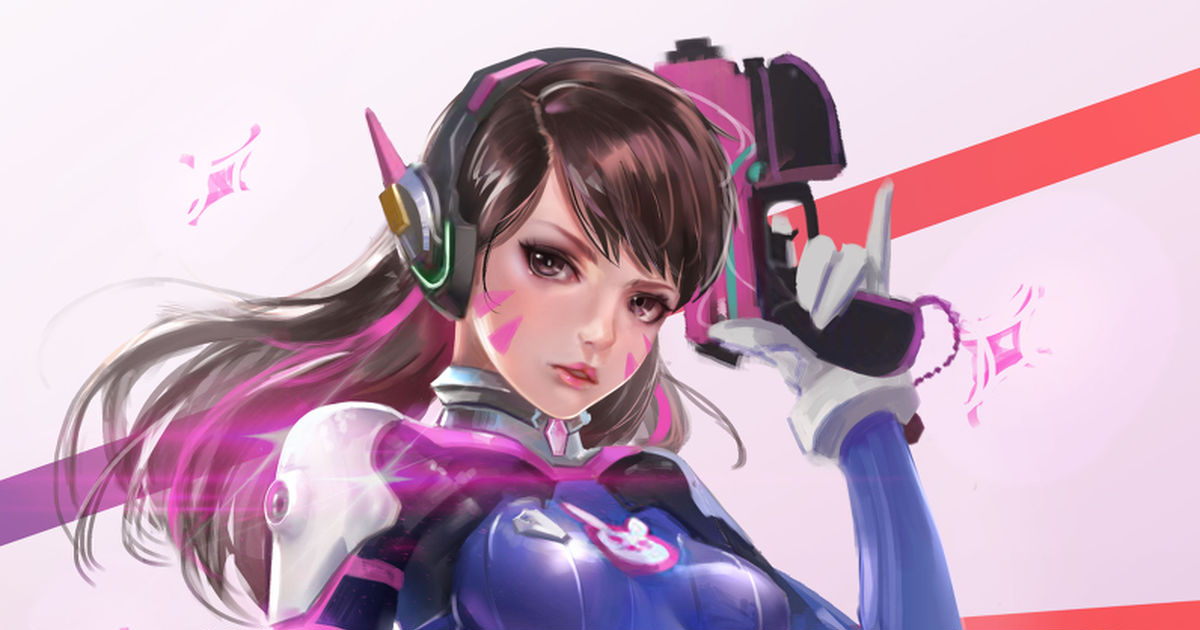 One of the most popular action shooting games now, is Overwatch. The game was released by Blizzard Entertainment, who was also responsible for games like Hearthstone, and is being sold by Square Enix here in Japan. The story revolves around a special troop, Overwatch, formed by the heroes of various countries, who rises up in the face of danger to battle enemies with their supernatural powers and weapons. Set in mid-21st Century, the role-play and team-play involved in this game has attracted millions of users. Let us bring to you a special feature starring the heroes in Overwatch!

The Hunter and The Ranger