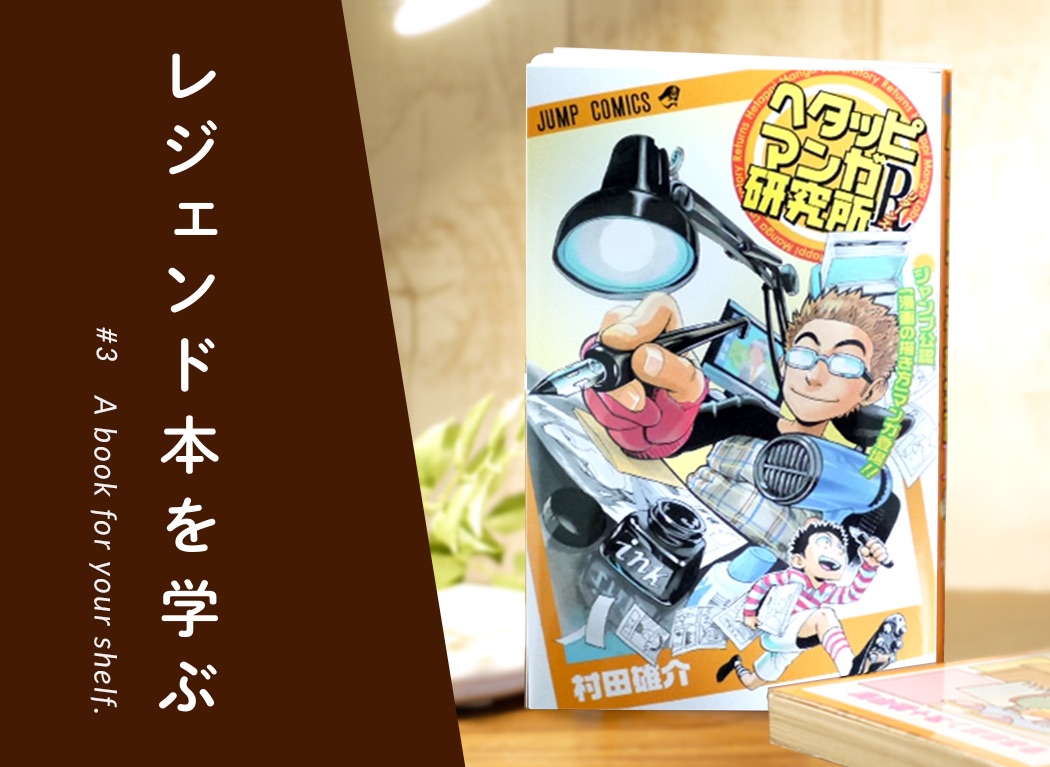 Author: Eiwa Ishijima
“Learning from the Books of Legends” is a corner where we learn from legendary artists and creators in fields such as illustration, anime, manga, and film, by studying their works, and further enjoy the creation process. 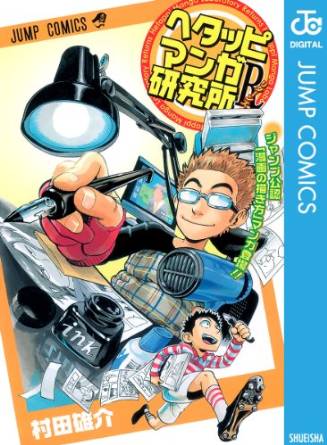 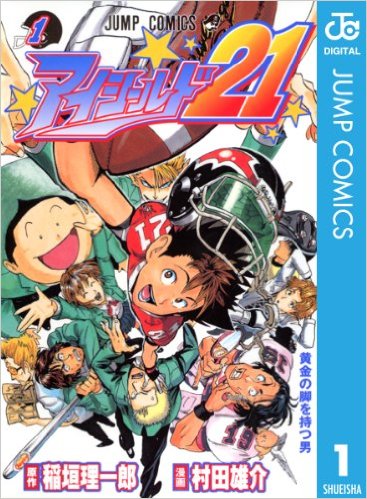 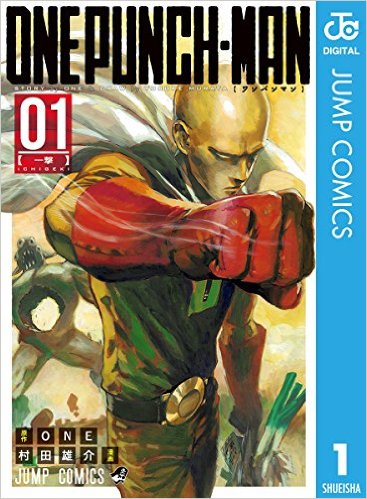 Murata is the head illustrator for many other works, and the reason for that is his great drawing ability.

When Murata was in middle school, he submitted entries for boss character design campaigns for the Rockman video game series (known as Mega Man outside Japan), and had his design selected as Dust Man in Rockman 4 (1991), and Crystal Man in Rockman 5 (1992). He clearly displayed exceptional artistic talent from a young age.

The talent behind such young accomplishments is also the one behind the book of our focus for today, “Hetappi Manga Kenkyuujo R.”

As an aside, there is an original “Akira Toriyama no Hetappi Manga Kenkyuujo” published in 1985, to which this serves as a Vol. 2 (as denoted by the “Returns”). 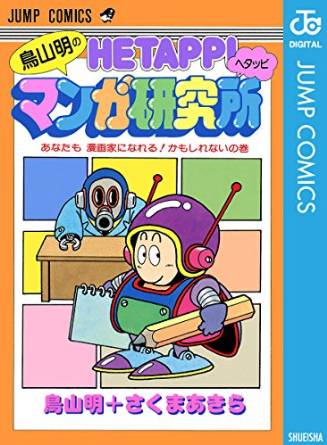 Murata’s “Hetappi Manga Kenkyuujo R” can be enjoyed in different aspects in addition to serving as an instruction guide.

With this book, you can:

1. Read it as an instruction guide for manga
2. Read it as a short manga on its own
3. Read it as a collection of Murata’s drawings
These are the ways you can enjoy this particular legend’s book.
Next Page : The technique involved in “drawing a memorable face”?
123