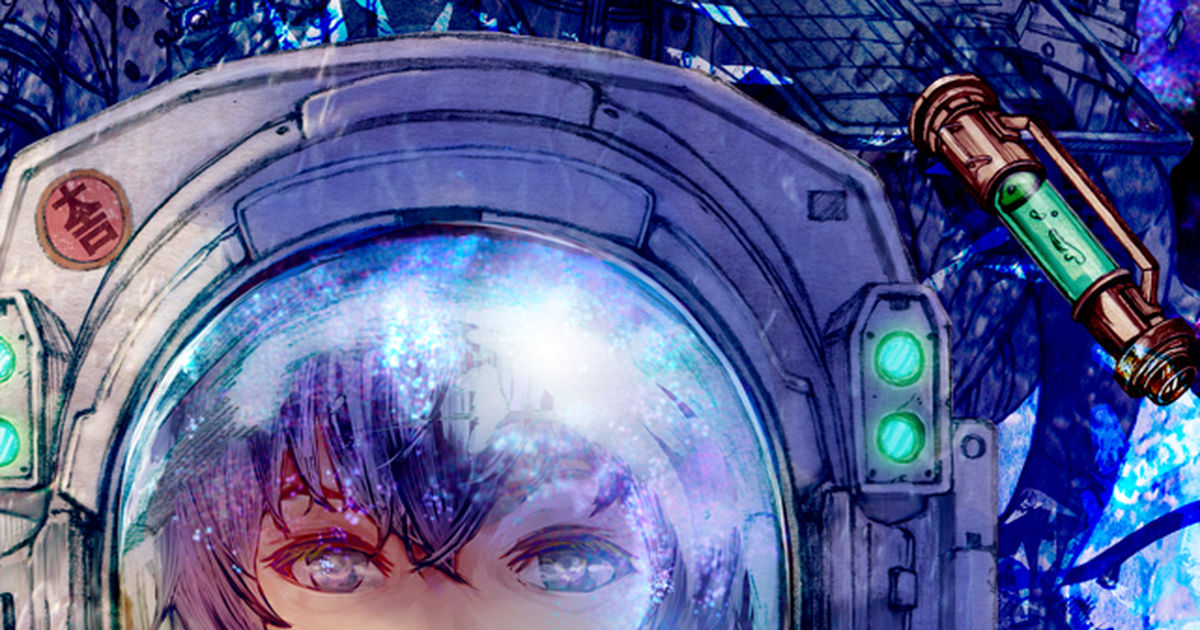 Today is Space Day. 1992, also called International Space Year where the world thought about space, and when Space Day was announced in Japan. It is also the day Mamoru Mori, the first Japanese man to set off on a space shuttle to space achieved his dream and the dreams of many. Located more than 100km away from earth, it may seem like a surprisingly short distance, for example the distance between Tokyo and Mt. Fuji. It is still a place only those with special training can enter, but it is said that space travel will soon become the norm. Today, we have a series of illustrations featuring astronaut suits and zero-gravity space. Enjoy!