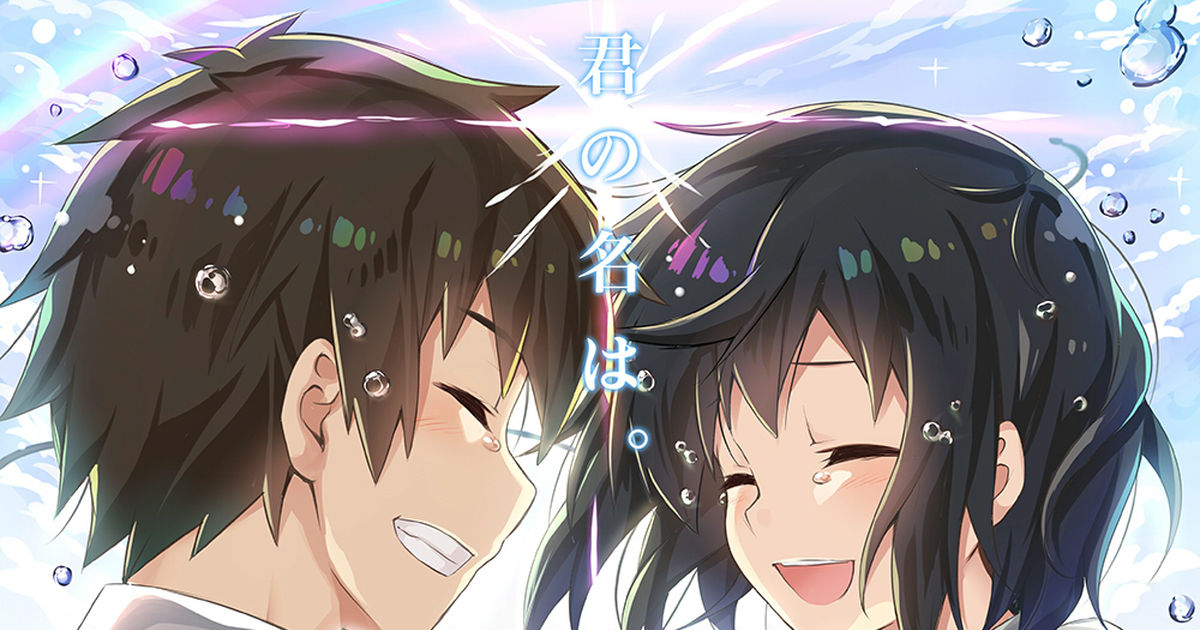 Director Makoto Shinkai’s newest film, Kimi no Na wa (Your Name), which opened in theaters on September 26th, topped box office in its opening week by attracting over one million viewers. Have you already watched this widely acclaimed film?

The film’s story of Substitution revolves around two high school students, one hailing from the country and the other from the city, who manage to transcend the distance between them by switching bodies with one another. This is the first time that such large-scale nation-wide screenings are held for a movie by director Makoto Shinkai. His special aesthetic of including beautiful descriptions of nature and subtle expression of feelings is extremely prevalent in this work, evoking fascination by a large amount of people. pixiv too is holding a limited exhibition of various illustrations inspired by the beautifully depicted story of adolescence.