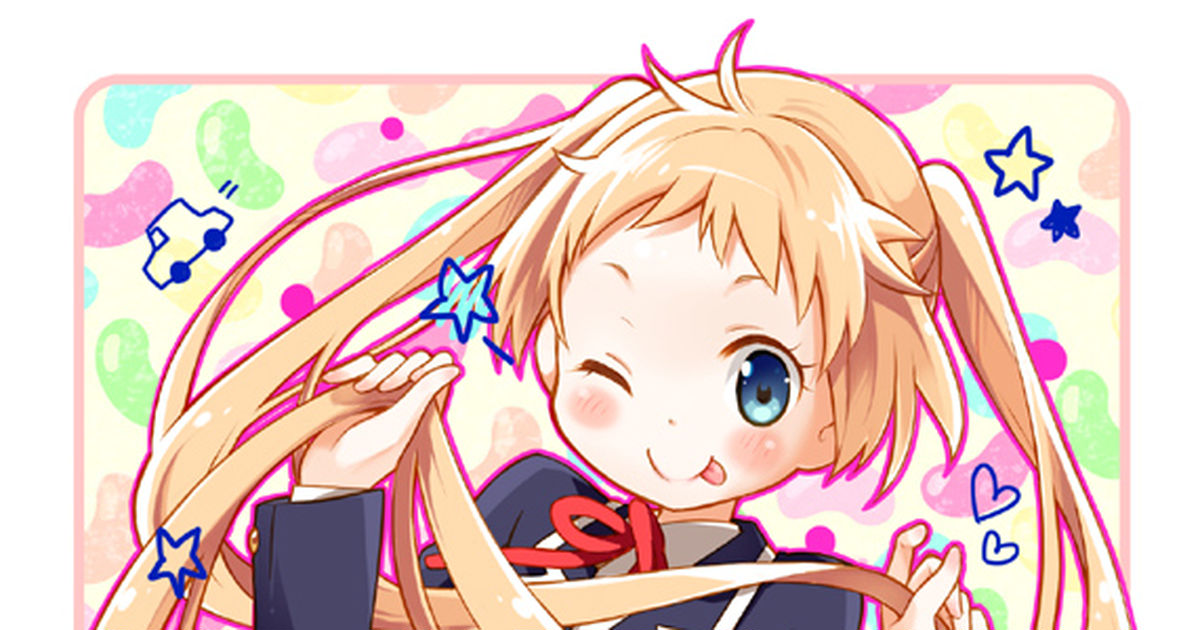 October 11th is Wink Day. Actually, Wink Day was founded on rare origins like the numerous other “Day of” niche holidays. October 11th is the day of the "Wink". From the number of the dates, 10 and 11, it may be hard to imagine the word "Wink.” 10 and 11 and likened to the eye as each are positioned at 90 degrees sideways and looks like a winking eye, thus these days were chosen to define the anniversary. One eye tightly shut in a wink is a classic idol expression. Both boys and girls, snap their eyes close in a wink and this tactic can easily enrapture hearts. Today, characters with that sort of wink are presented today.