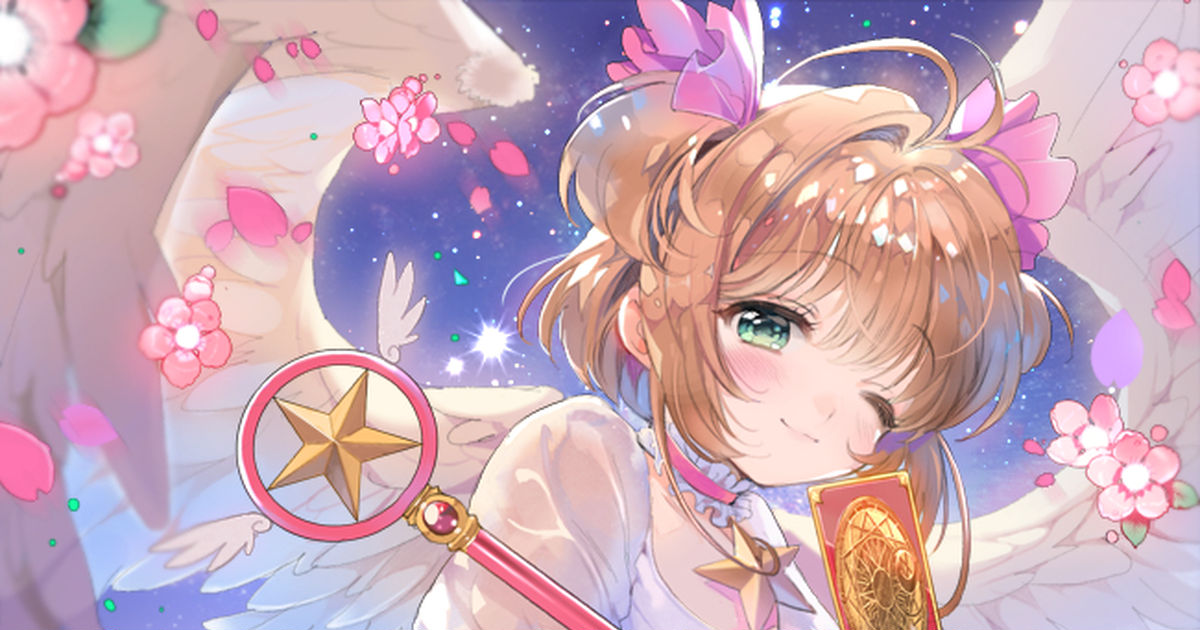 October 4th is The Day of Angels! The source of the name is unexpectedly, the woman’s underwear maker. Triumph International Japan coined the day. In 2000, the company released the “Angel Bra”and has sold ten million units. In religions, angels have been tasked with being the middle-man between God and humans, but they are existing more and more in contexts as simply cute and friendly beings who’s purpose is to help out others. Even found on pixiv, these angels are drawn divinely and with innocence sporting pure, white feathers and other varieties of the celestial beings can be found.

Today, we will introduce a showcase of angels depicting such purity.