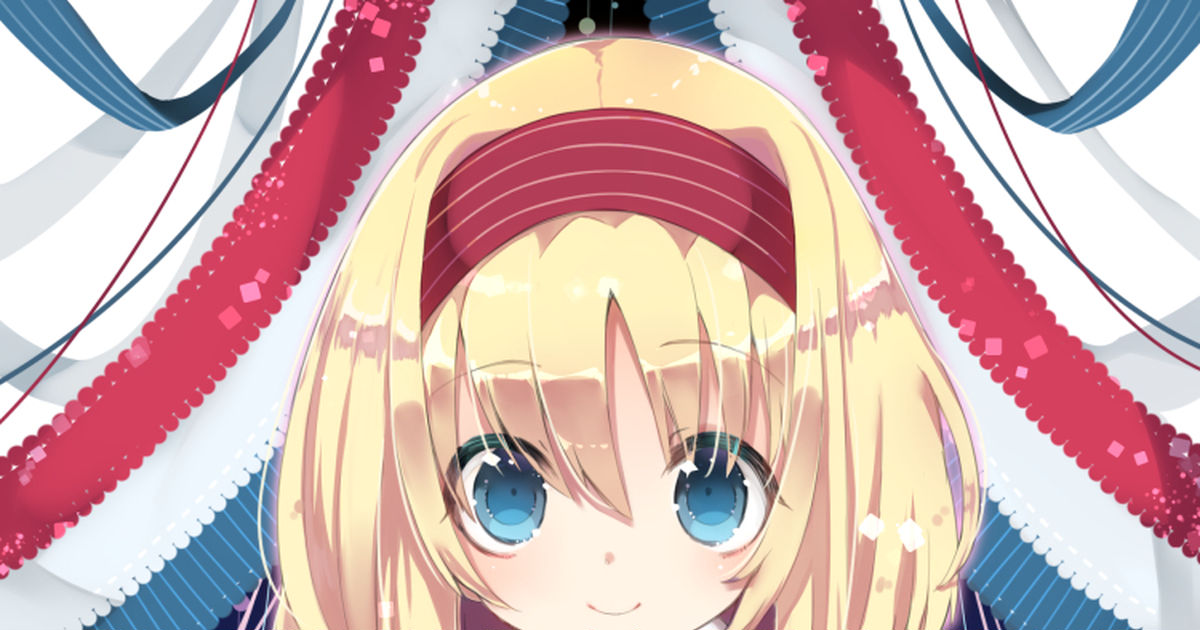 October 24th commemorates Tricolor day. Tricolor means that there are three colors being used. A famous example is the French flag with it’s blue, red and white color combination. There are several origin theories behind France’s national flag; Liberty, equality, and fraternity of the French revolution. The white is representative of the white lily which in turns represents the royal house, and the red and blue to represent the citizens during the time of the French Revolution. Not only do these colors belong to a national flag, but are also used a variety of designs and settings.

This time, we collected illustrations featuring Tricolors. Take a look!