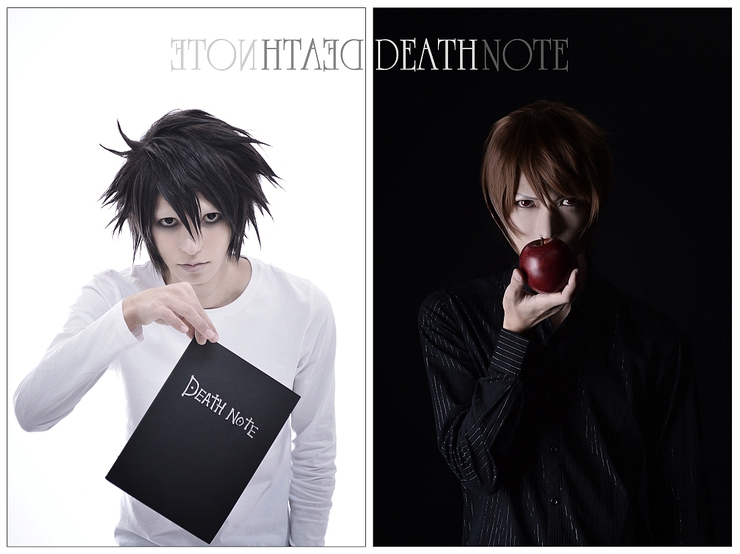 Light Yagami and others / by tkd

The sequel film of Death Note will be released on October 29th. 10 years after the events of the previous film, the six death notes will exist in the human world in Death Note: Light Up the New World.

This time, we picked out some photos on DEATH NOTE that is picking up stream from the global cosplay submission website Cure WorldCosplay (also known as WoCos).

Starting from the eternal rivals Light Yagami and L, heroine Misa Amane, Near & Mello who will play active parts towards the end, good old characters and Ryuk! You'll get to see the major cosplay here so check it out! 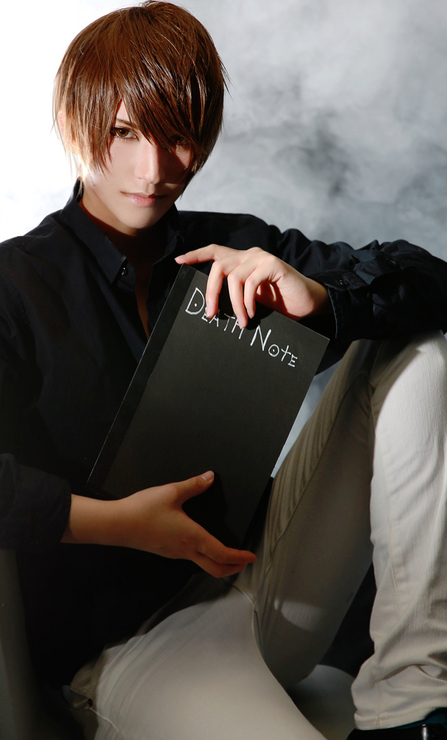 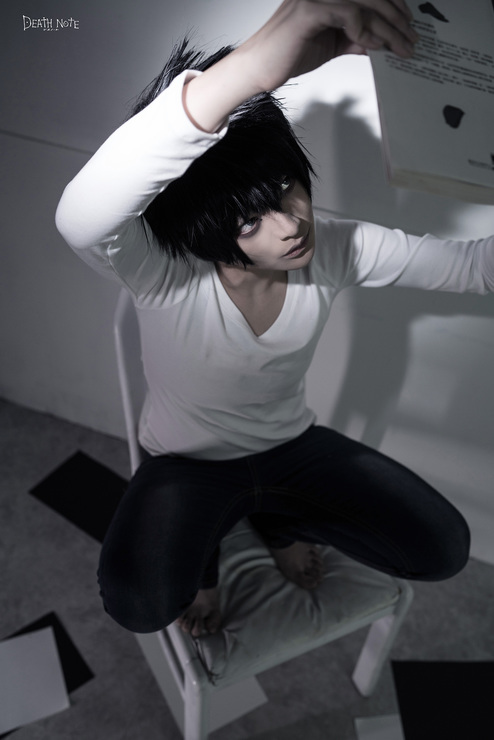 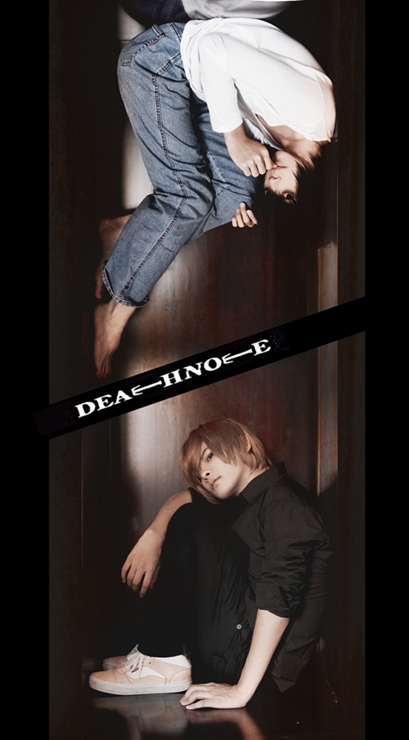 L and others / ItsukiMU and Kery 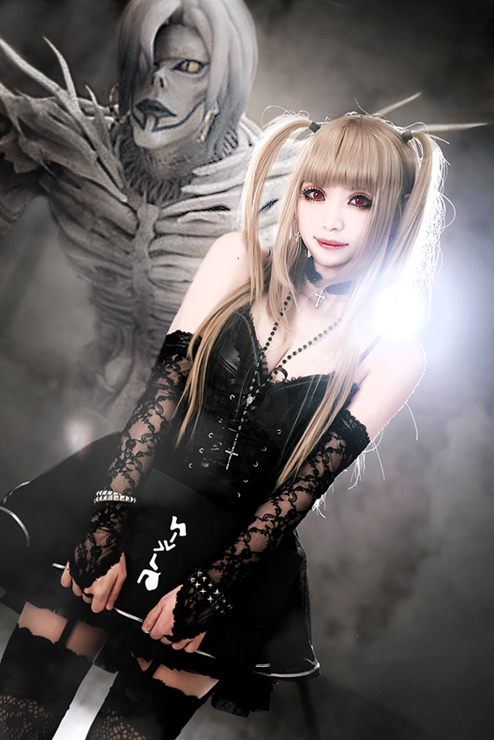 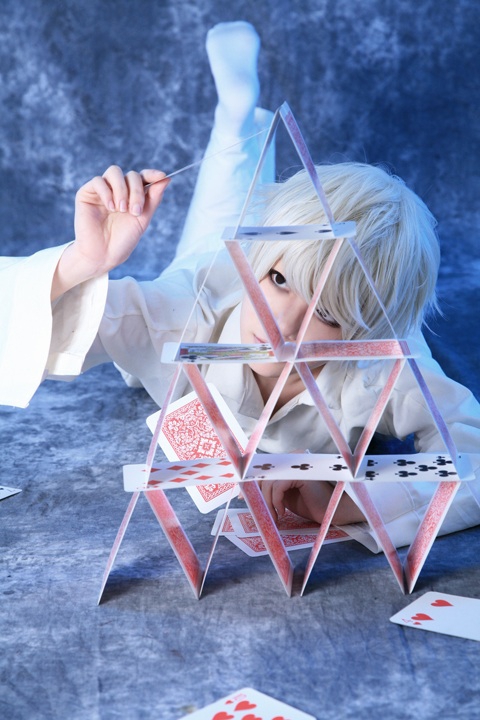 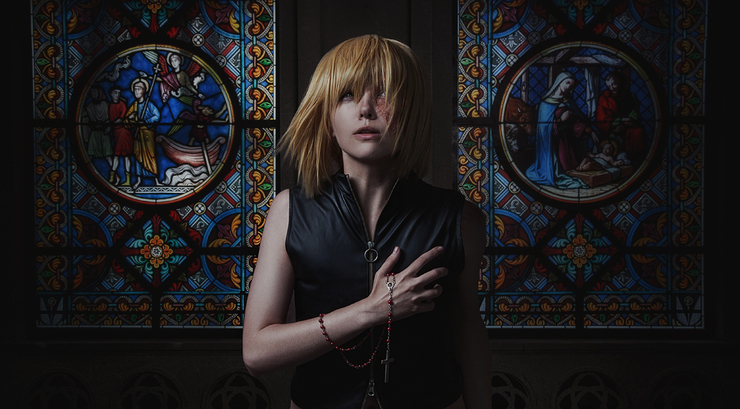 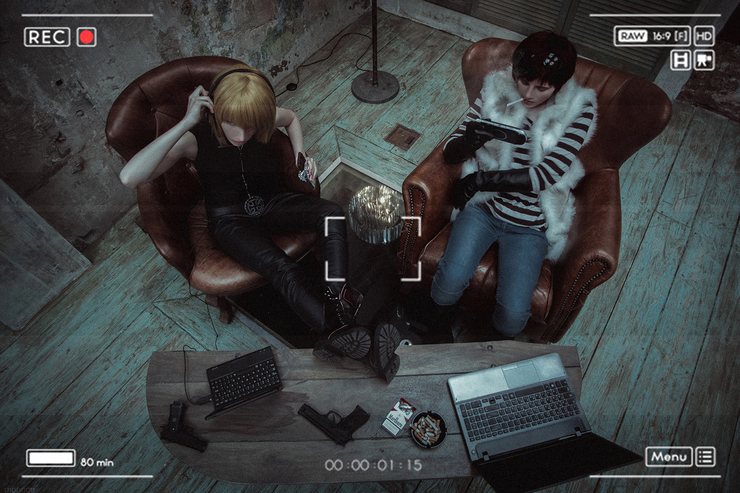 Mello and others  / by Tovarish N 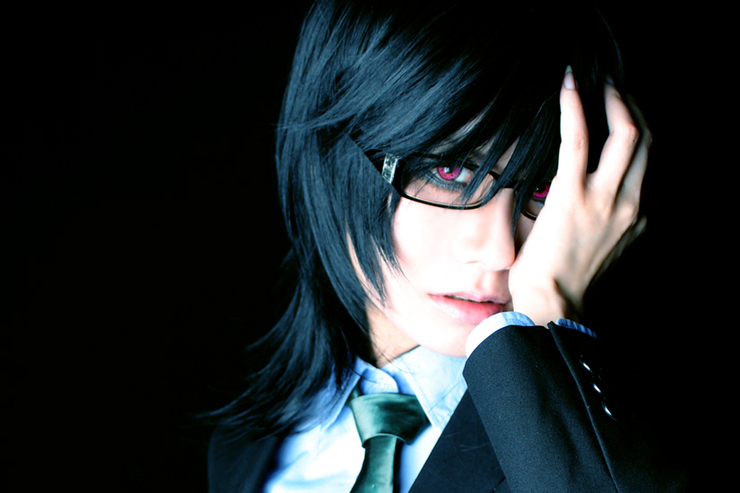 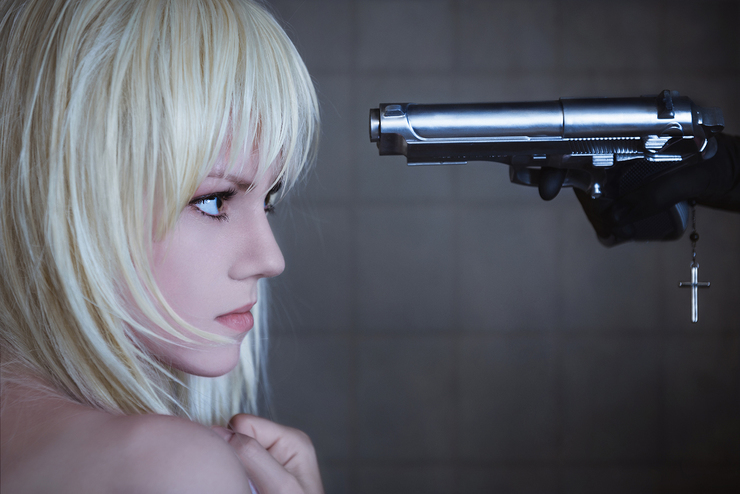 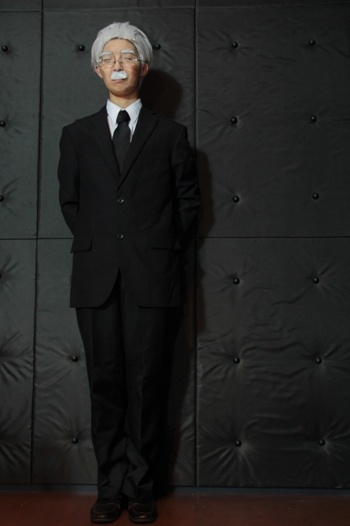 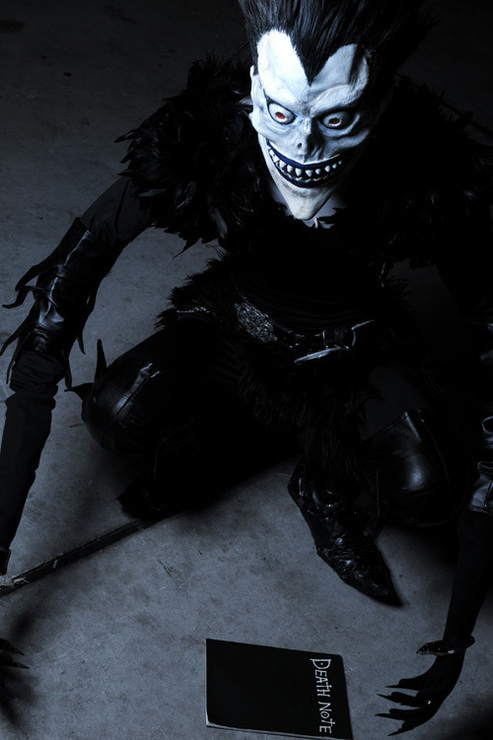 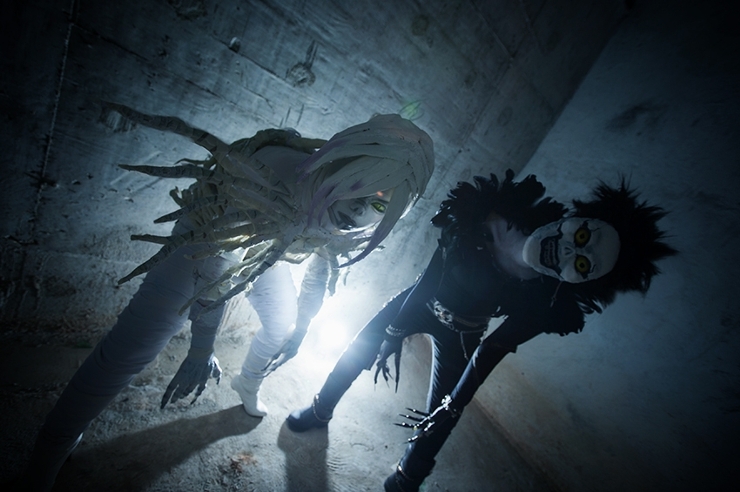 Rem and others / by kumacha 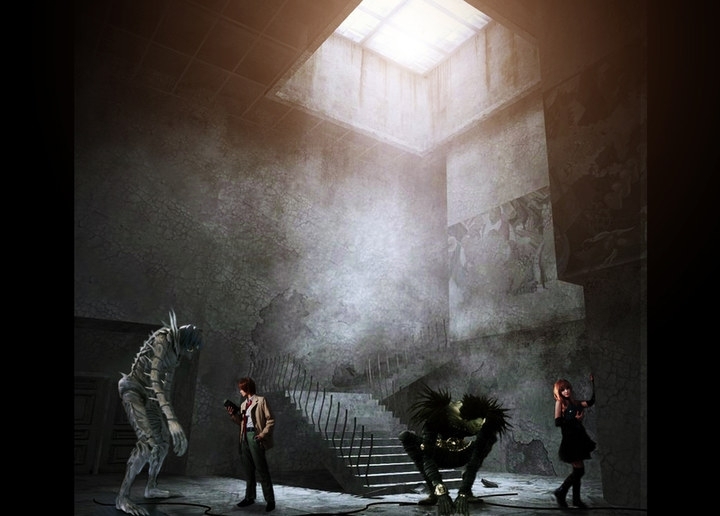 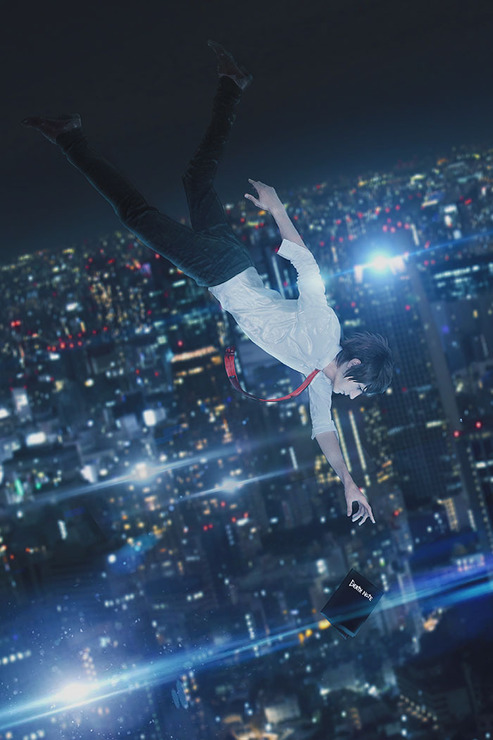 So, how was it? Users from around the world who gather in Cure WorldCosplay have submitted many more beautiful photos. Please search for your own favorite photo.