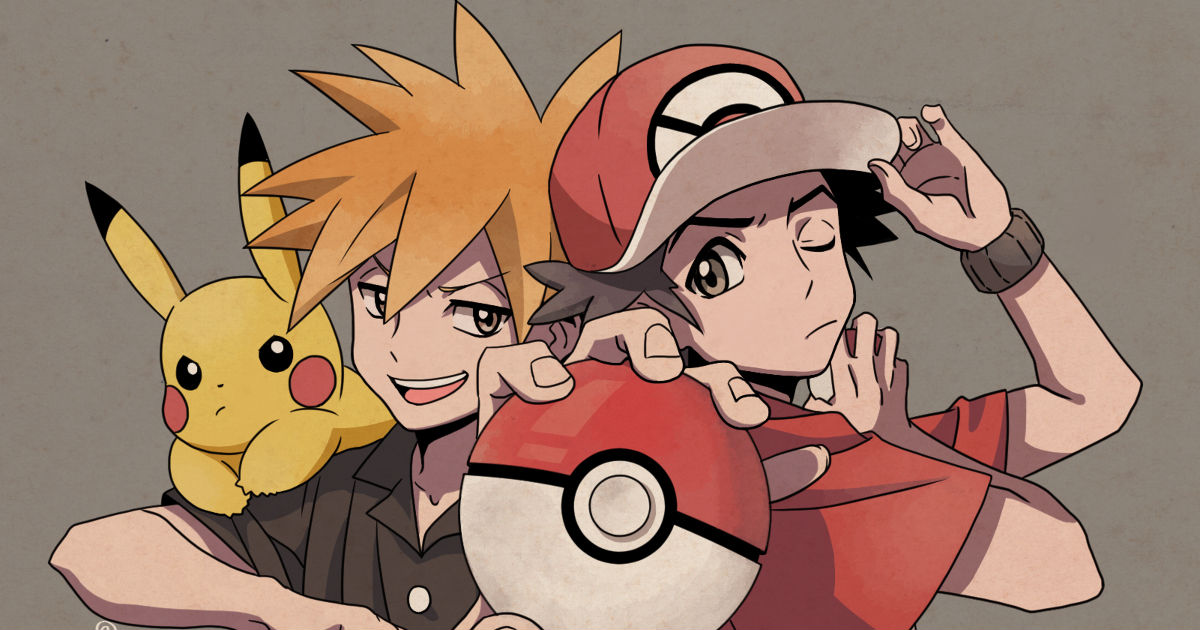 Nintendo’s 3DS game software Pokemon Sun and Moon is slated for release on November 18th. Alongside the reveal of the notable “Alola forms” and the newly unveiled visuals of new trainers, it was decided that the first-generation protagonists of Pokemon, Red and Green, will be making their appearance in this already much talked about new game! To the generation that grew up with the world of the original Pokemon games, the return of these protagonists brings forward happy feelings of nostalgia.

Today, we feature illustrations of Red and Green who garnered attention with the announcement of their activities in the Alola region.

Nice to meet a fellow Champ